Moose Lake/Willow River (MLWR) volley ball started their season with a 3-2 win against East Central on August 30. Gabby Gamst led the Lady Rebels in kills with nine. Olivia  Jutila had the highest number of set assists for the MLWR team with 18.  Julia Jusczak had 18 digs, the highest number on the team for this game. Join the Lady Rebels for their next match where they face 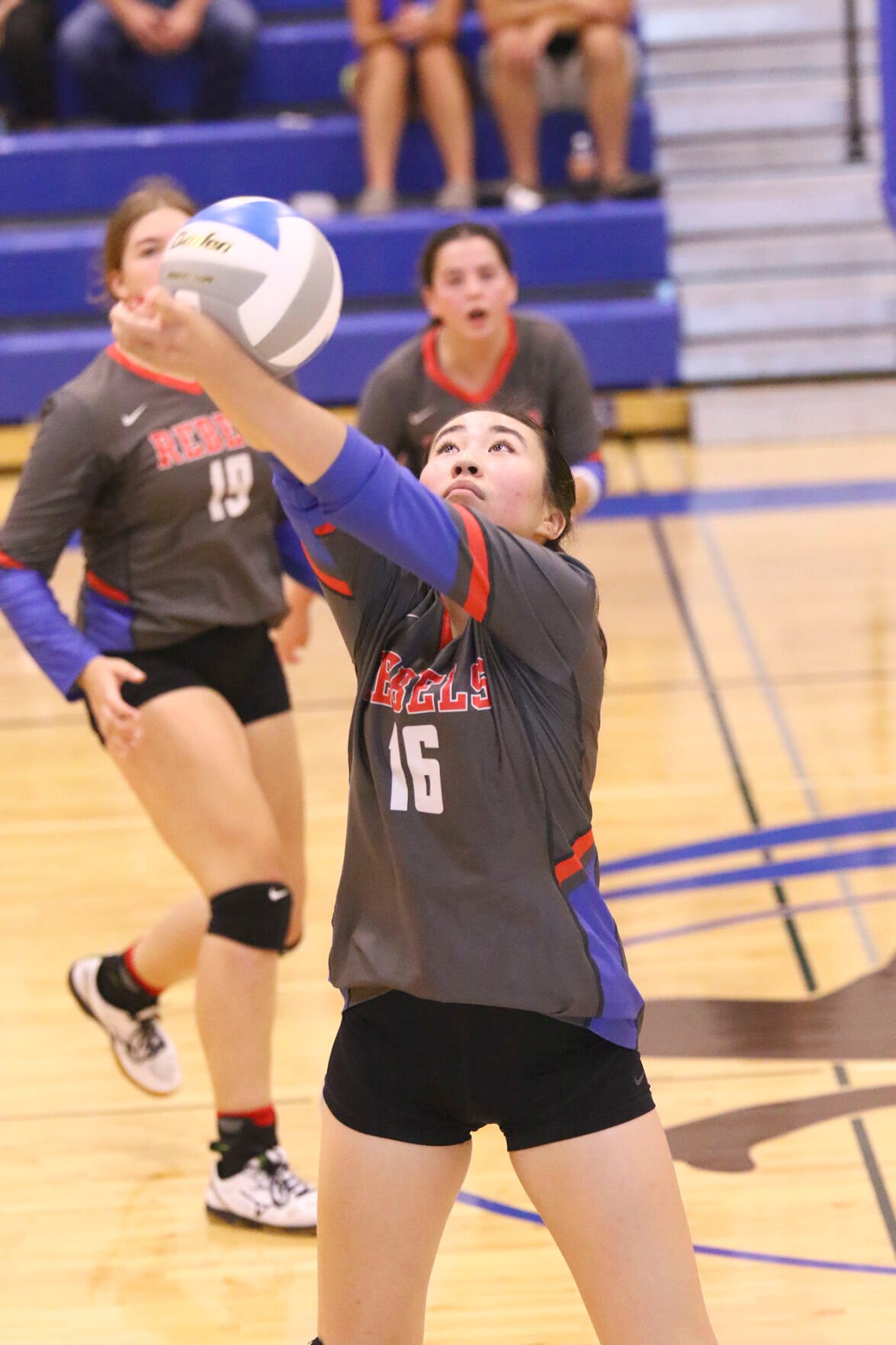 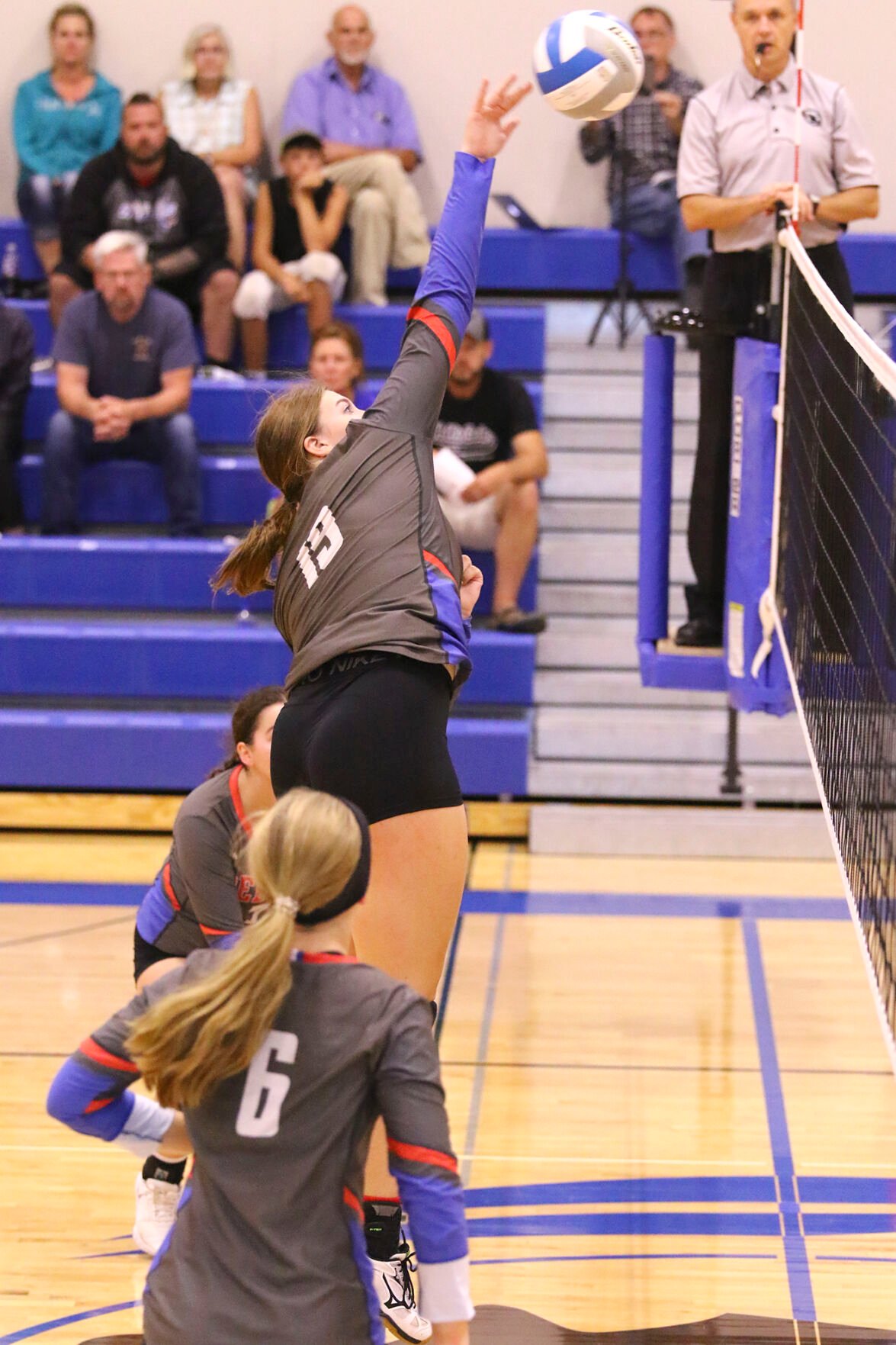 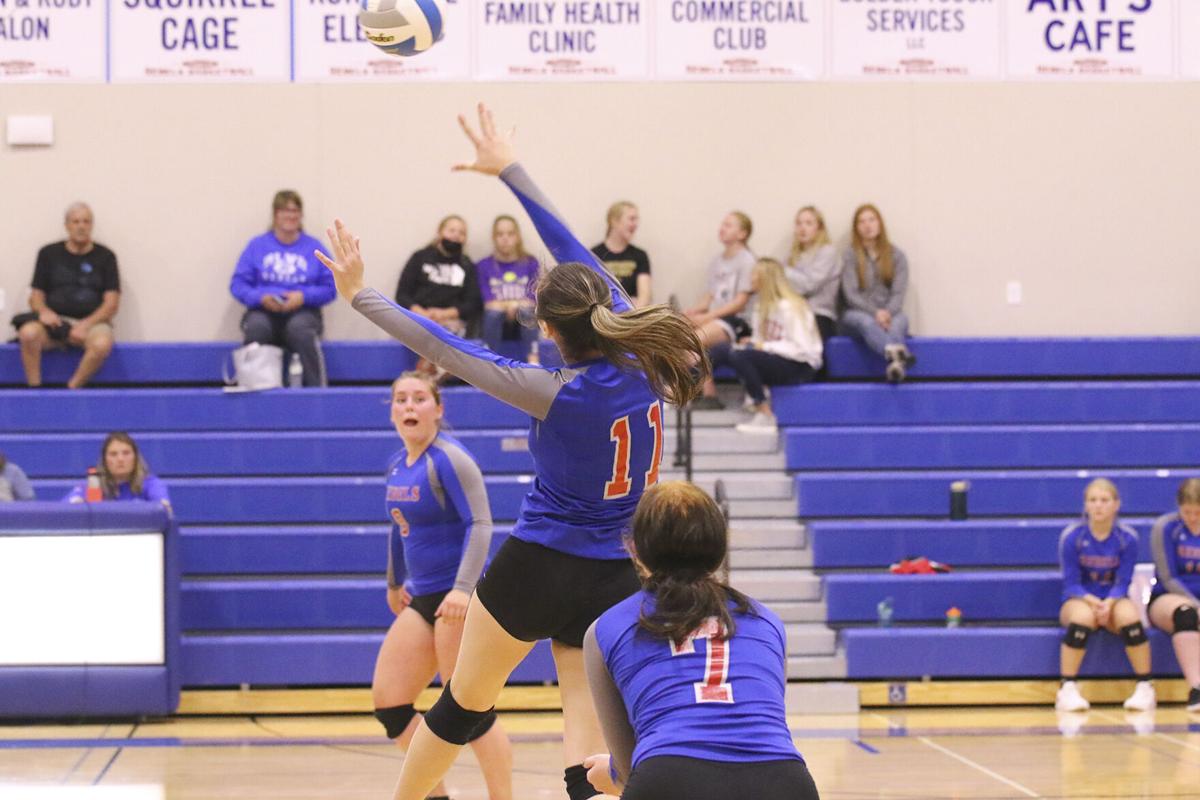 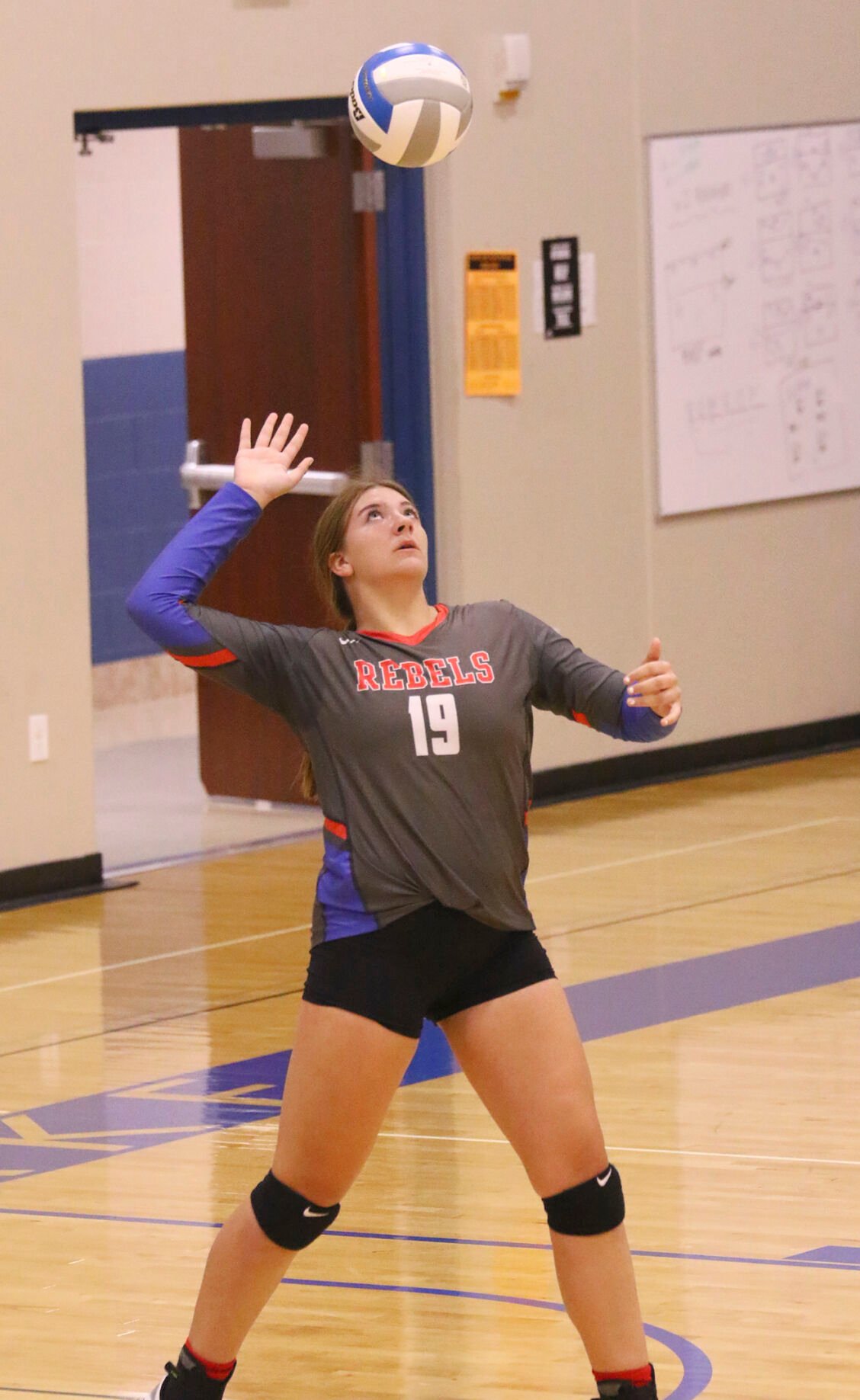 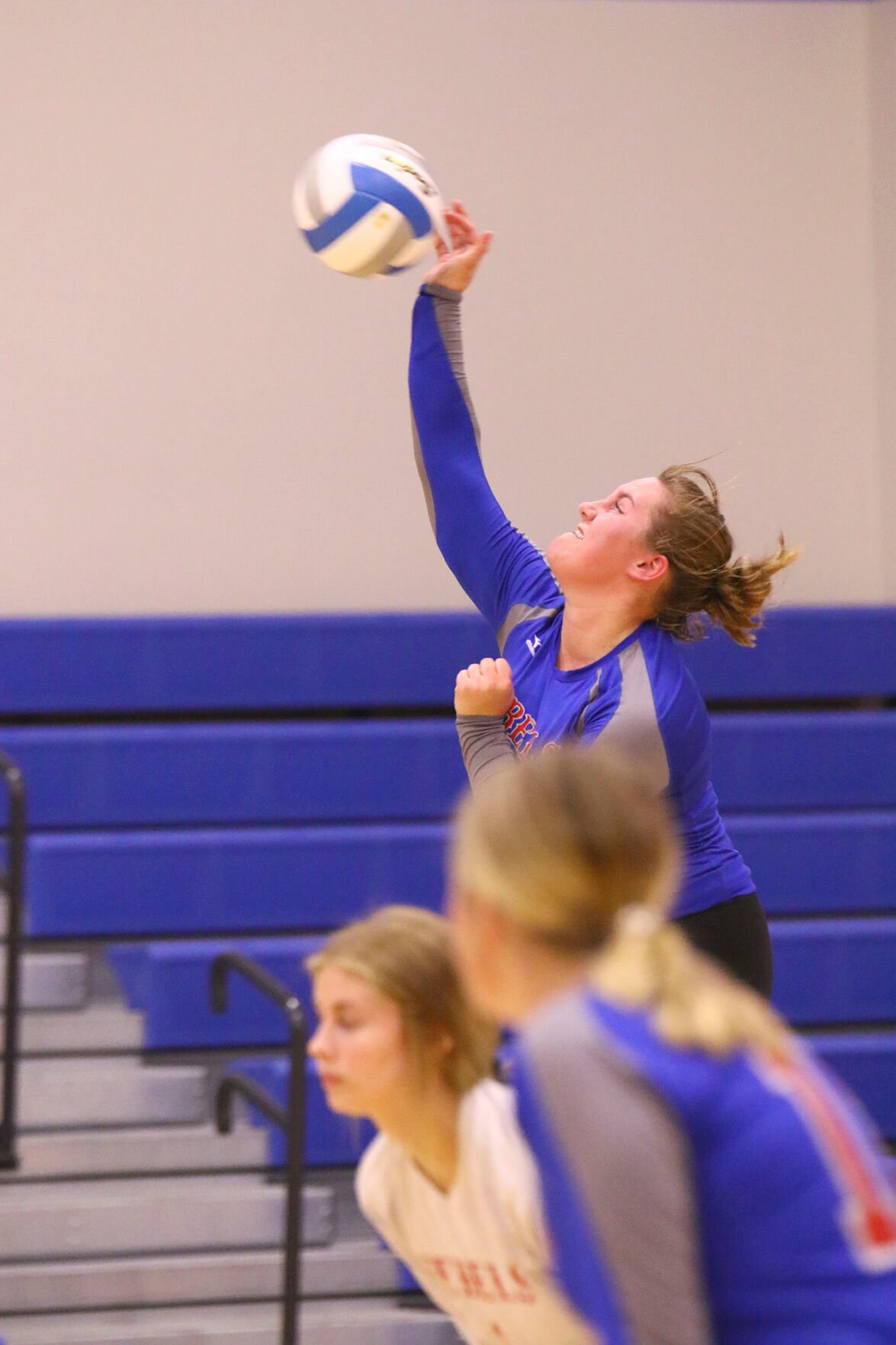