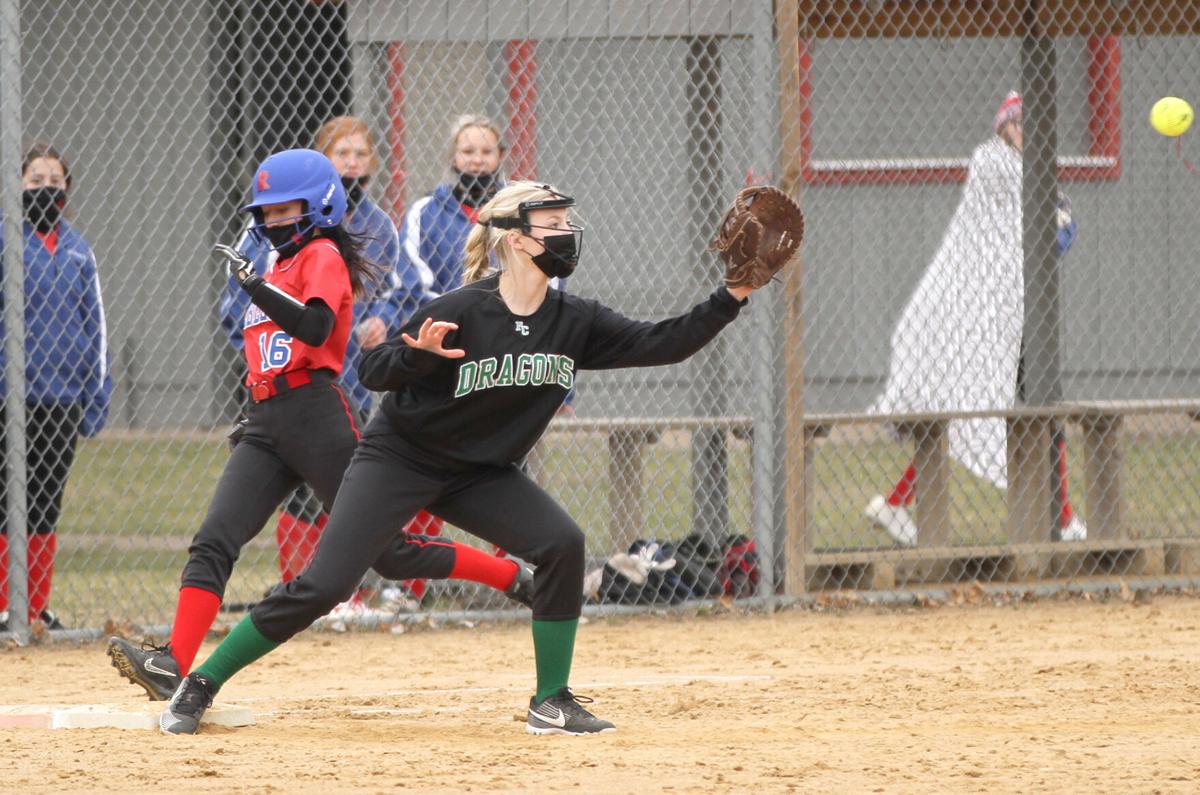 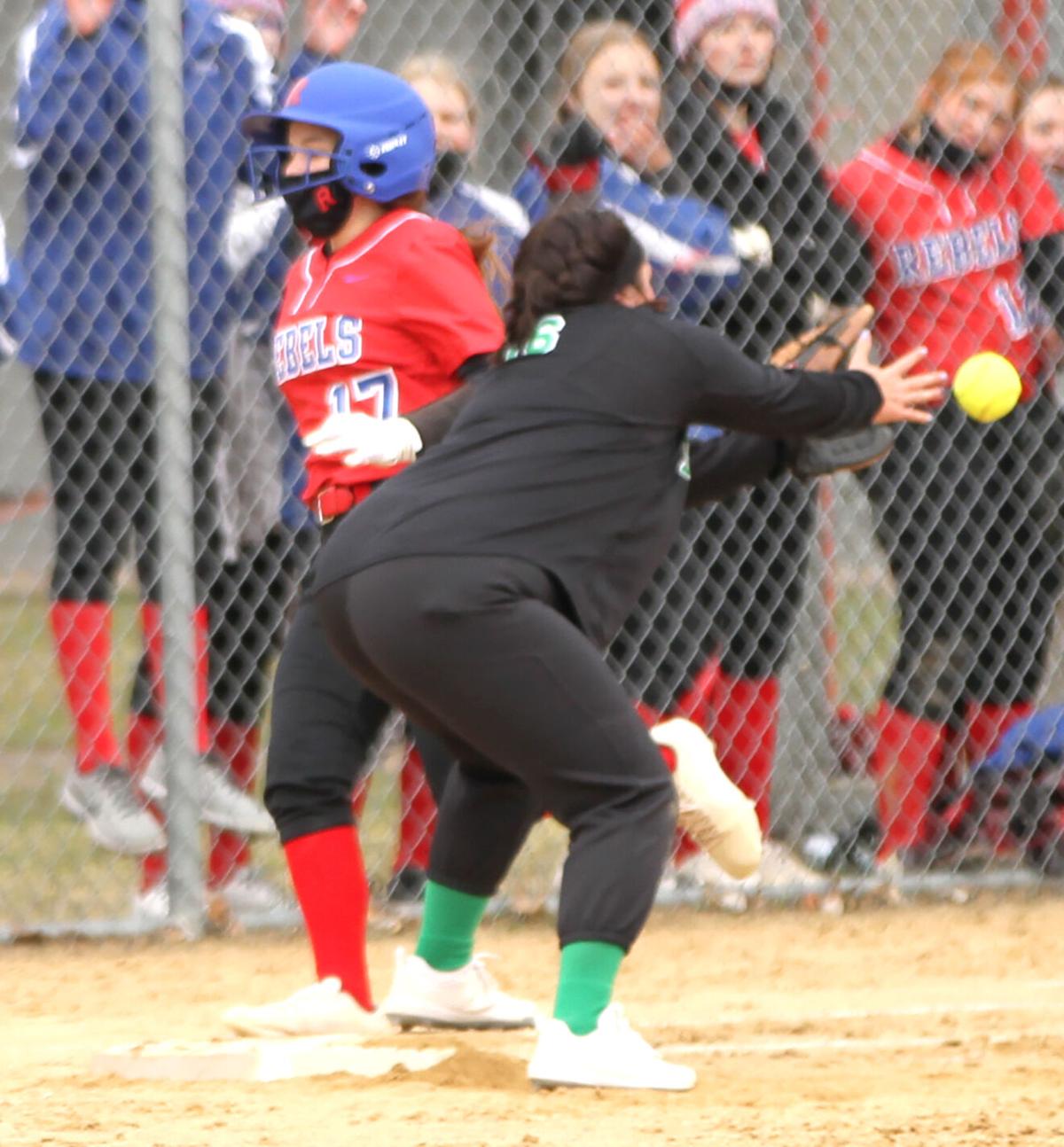 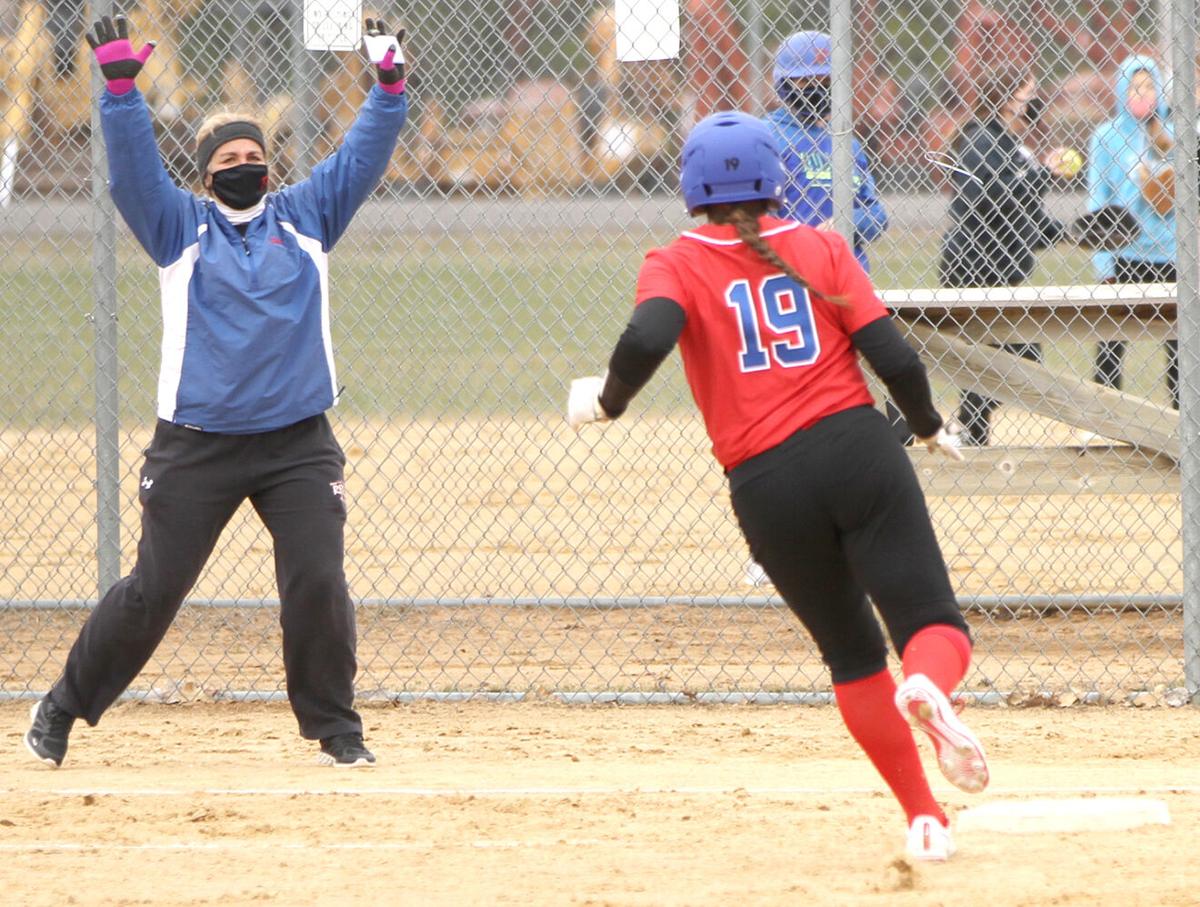 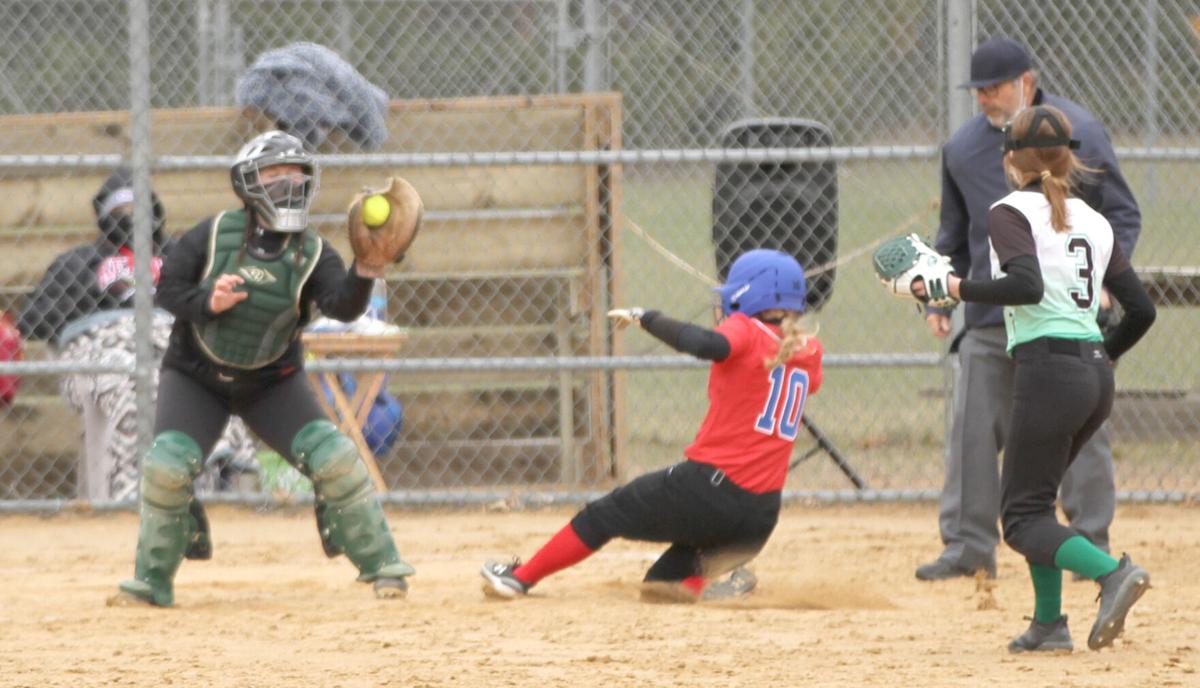 Rebels softball beat Denfeld and Pine City by ten runs or more in their games against them this week. Pictures above are from the game against Pine City were the girls won a five-inning game with a score of 14-2. The Lady Rebels play again on Thursday, April 19 against Cloquet in Cloquet.

Moose Lake Willow River’s varsity softball team played three games this past week. On Monday, April 19, they were host to Pine City at the Willow River Softball Field. On Tuesday, April 20, Proctor came to Willow River and on Friday, April 23, the Rebels were at Denfeld High School.

The Rebels were ten-runned by Proctor at Willow River on Tuesday, 14-4. Sarah Christy was the losing pitcher. Christy was 2 for 3 at the plate.

The Rebels will play Cloquet at Cloquet on Thursday, April 29. On Monday May 3, they face Eveleth-Gilbert at Willow River. Tuesday, May 4, Two Harbors will come to Willow River.