Starting at
$5.00 for 30 days
Get Started
View all rates
You have permission to edit this article.
Edit
Home
News
Sports
Opinion
Calendar
Obituaries
Announcements
Classifieds
Public Notices
e-Edition
Share This
1 of 2 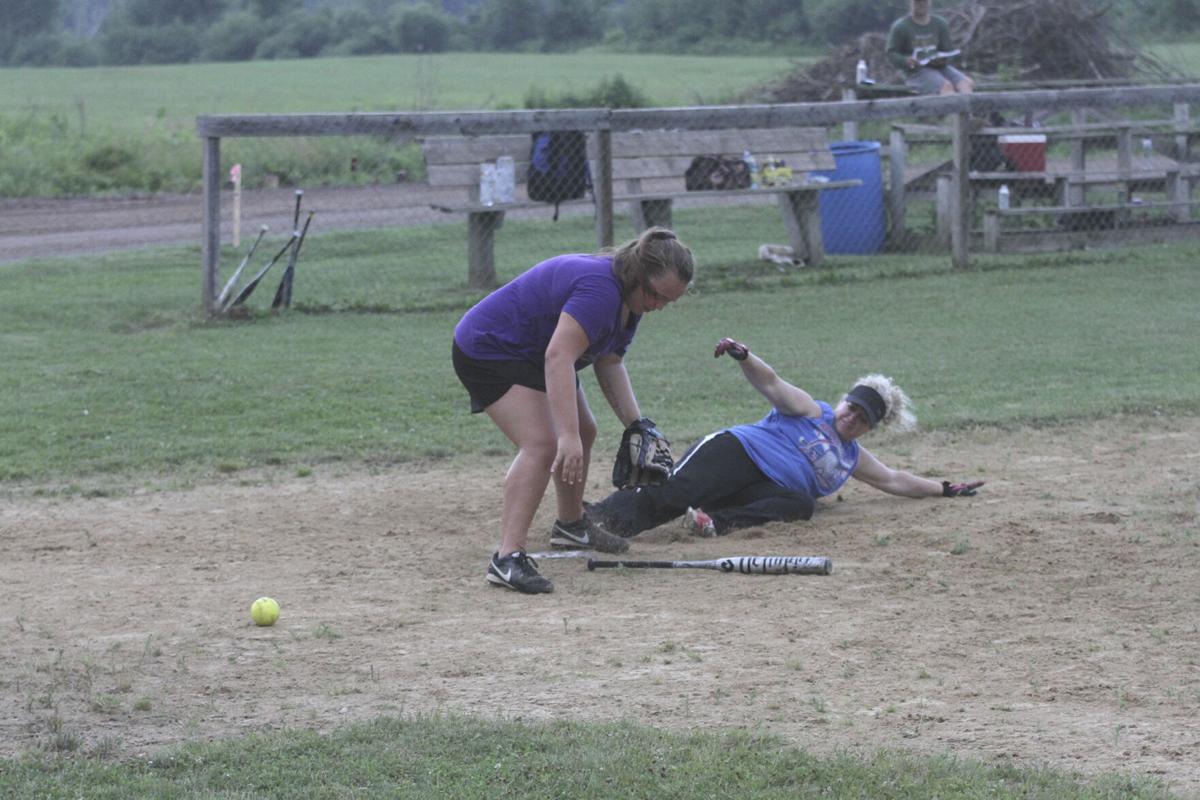 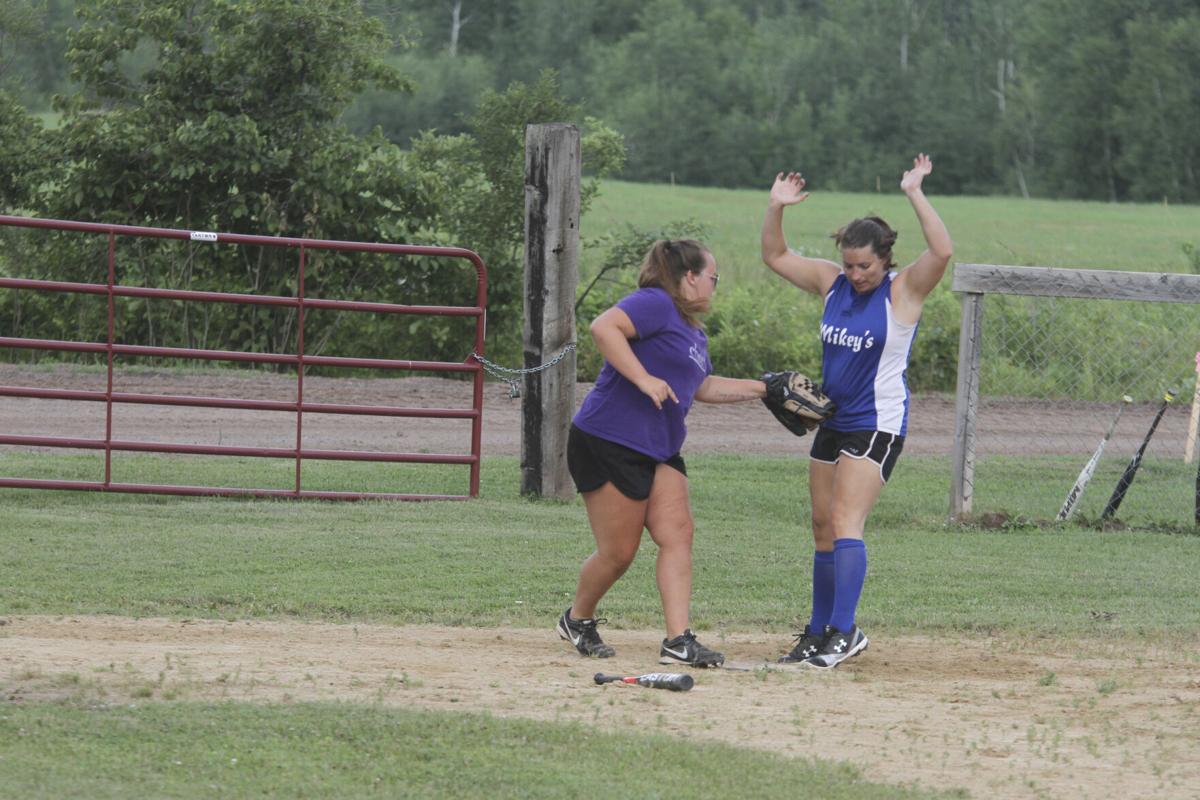 July 8 would begin the 2020 North Pine Woman's Softball season which would pitt the Ladies of Mikey's Bar of Denham against the ladies of Kalli's bar of Wright in a double header.  The Ladies of Kalli's would strike first scoring 2 runs in the top of the first inning. The Ladies of Mikey's would see that it would be a short lived leads as they would score 4 runs in the bottom of the first inning. Kalli's would return to the plate but the Ladies from Mikey's would show them no mercy as Mikey's defense would hold the Kalli's to just the pair of runs that they would score in the beginning of the game, meanwhile Mikey's would score 1 more run in the second inning and 2 more runs in the 5th inning sealing the game and taking game one 7-2.

The second of the nights double header would have Mikey's bar taking the plate first. With a runner on first Suzy Grutoski would step up to the plate and drive a nice hit deep for a tripple scoring 1 run and putting herself on third base. she would score to give Mikey's a 2 run lead to start the second game. Kalli's would step up to the plate and score 1 run in the first inning. Mikey's would score a pair of runs in the second inning while holding Kalli's to nothing. the third inning would see Mikey's scoring another run while holding Kalli's to just their 1 run from inning 1. Mikey's would score 3 more runs in the fourth inning while preventing Kalli's from scoring. The fifth inning would see the Ladies of Mikey's adding in 6 runs while Kalli's would put 2 more runs up on the board, it would not be enough as Mikey's would take the victory in 5 inning with a score of 15-3.