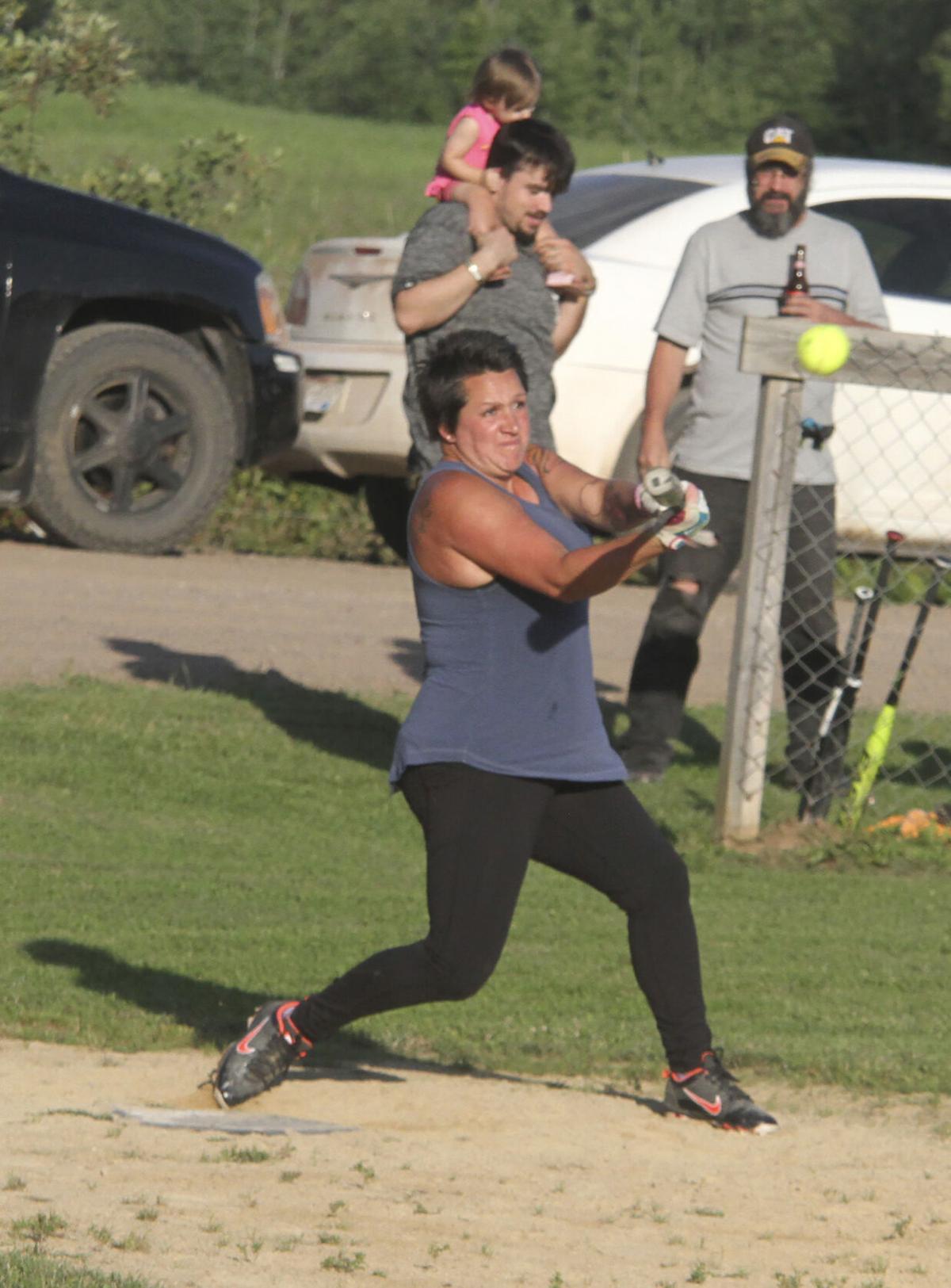 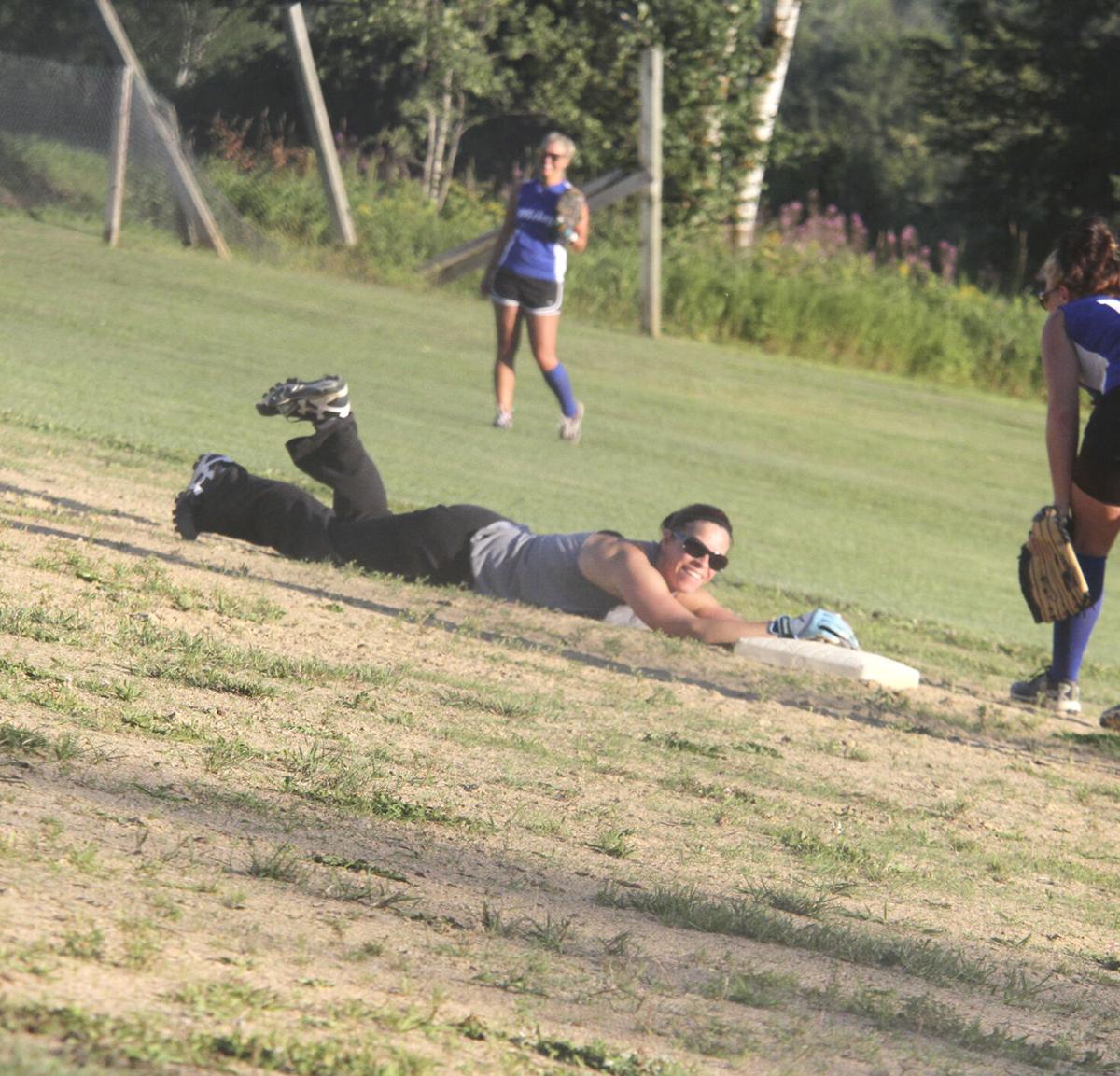 The second game would have Mikey’s coming to the plate first and they would continue their run from the first game as they would drive in 109 runs in the first inning. The Ladies of Duquette would struggle to find a way to get points on the board as Mikey’s would play strong defense and prevent any runs. Top of the second inning would find Mikey’s driving in 6 more runs, while holding Duquette to 0. The third and fourth innings would see Mikey’s driving in 5 runs in each inning while shutting out the Ladies of Duquette. The second game would end in 4 innings as Mikey’s would run away with the game 26-0.