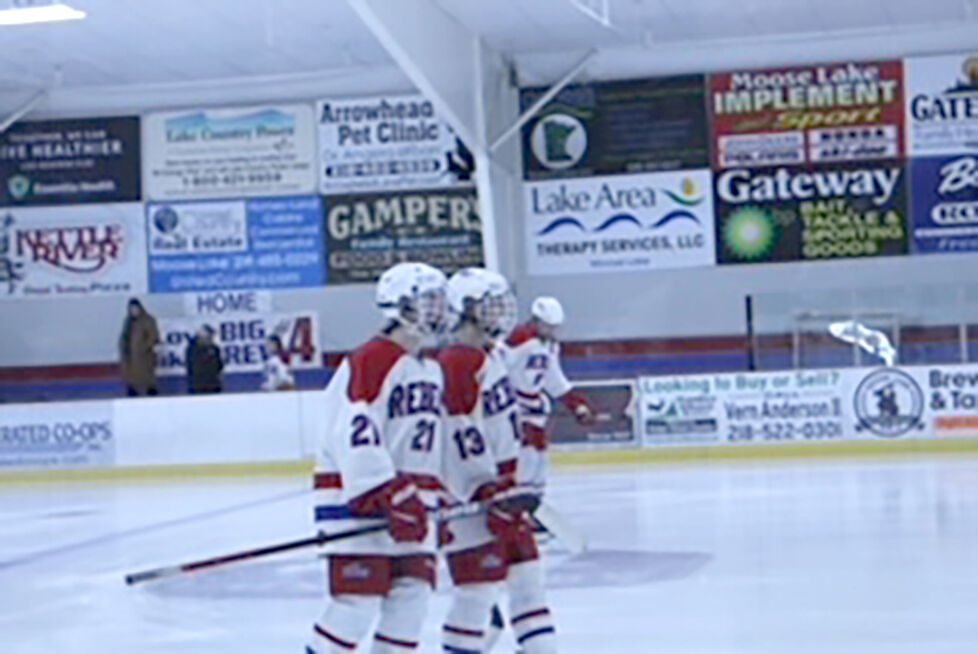 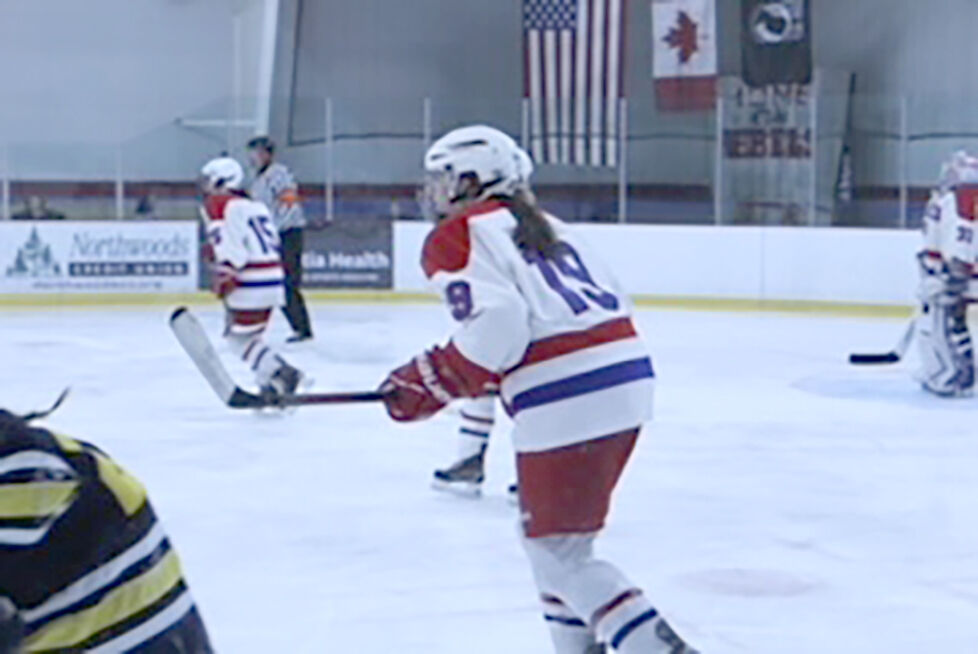 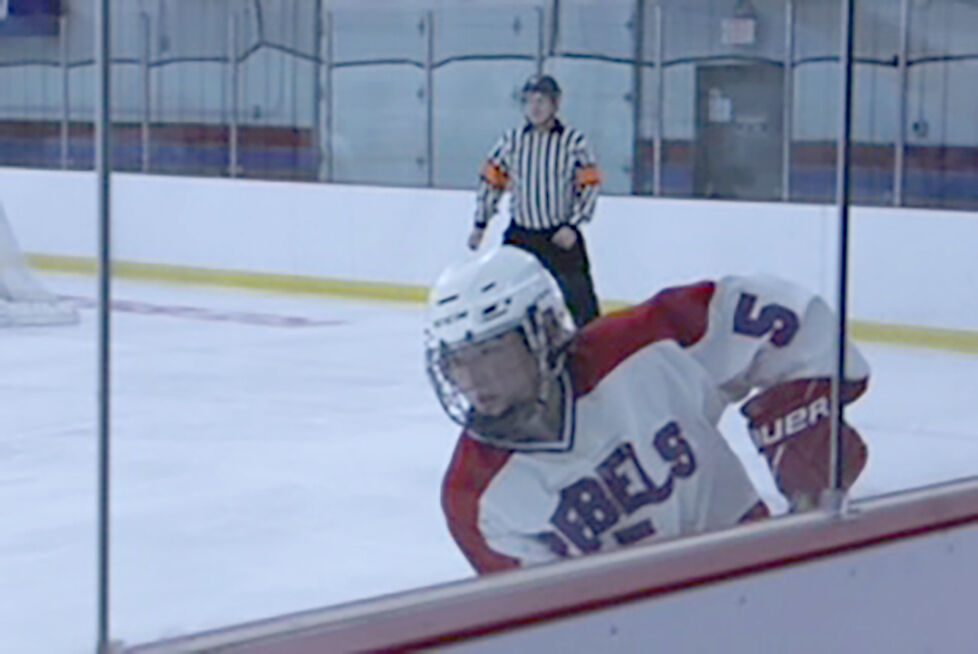 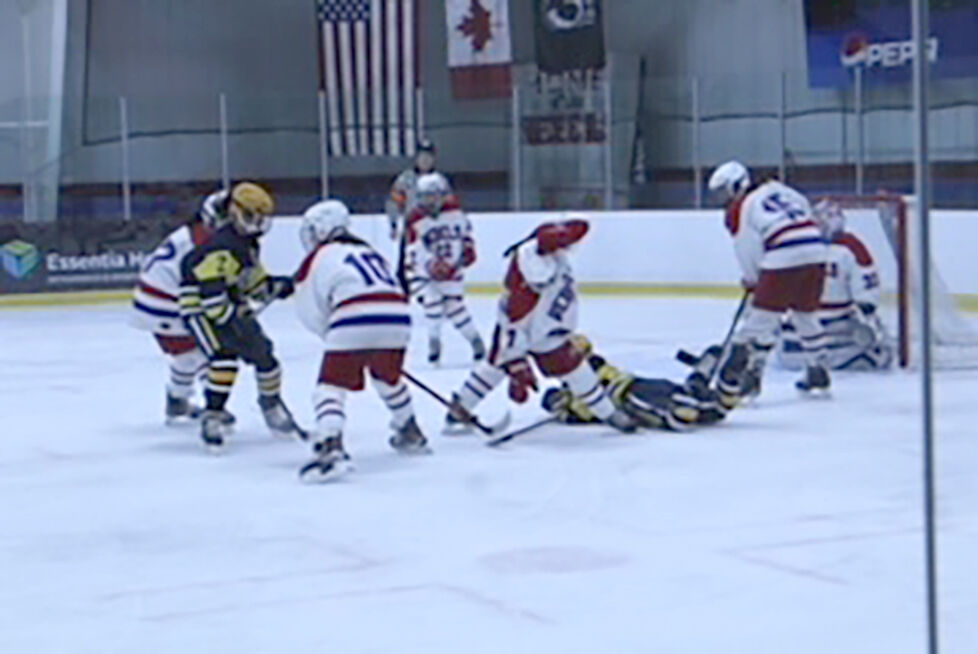 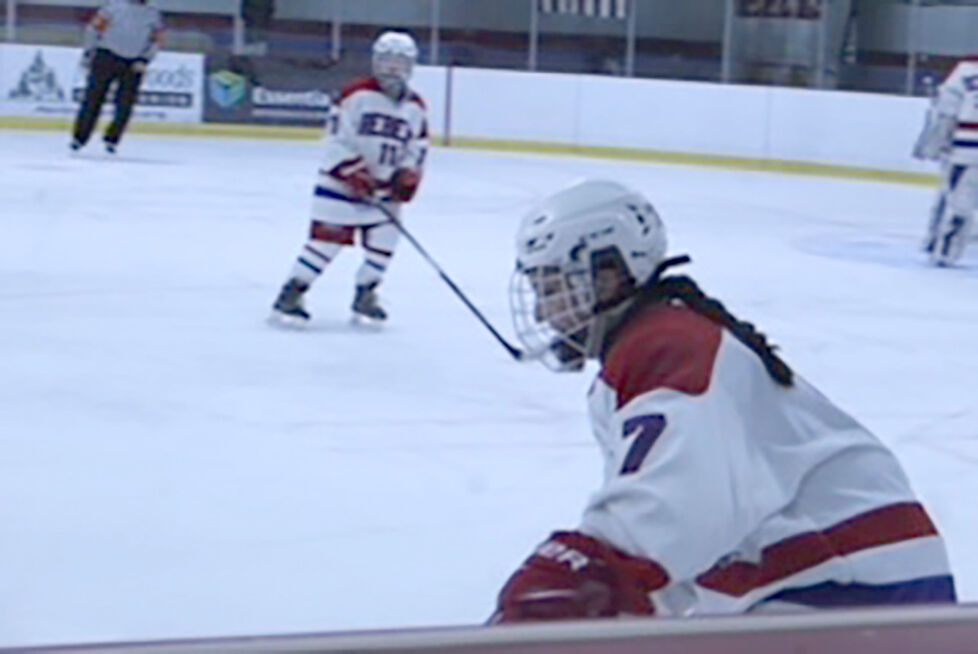 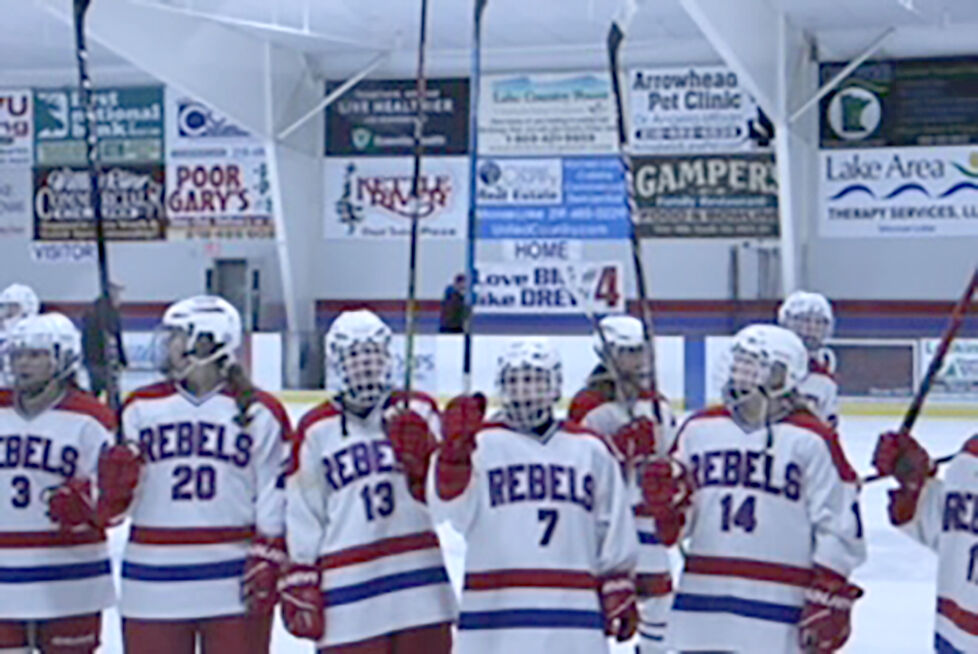 The Lady Rebels started their hockey season with a win at home against the Mustangs. The final score of the game was 5 to 1 for a Rebel win.

The Lady Rebels opened the hockey season with a big win on home ice.

Senior Captain Gabby Gamst recapped their last season, saying “We came into last year with a super young team, but continued to show up every day and work hard. We ended our season with a record of eight wins and 11 losses. It was definitely a growing year for us, but we continued to work hard this summer and are excited to see how much we improve every day.”

After facing challenges in their last season due to COVID-19, and putting in a lot of hard work in their pre-season, there is no question that the girls were ready to get back out on the ice. Starting Forwards Gabby Gamst, Sandra Ribich, and Megan Hattenburger, Defense Raechel Painovich and Hallie Klavu, and Goalie Mallory Hartl opened the game beautifully, with three goals scored by the end of the first period. Freshman Forward Mackenzie Hoffman and Sophomore Forward Megan Hattenburger scored the first two, assisted by Hoffman and Gamst, in that order. With two minutes remaining before the buzzer, Freshman Defense Hallie Klavu made an impressive breakaway, scoring an unassisted goal.

According to Coach Painovich, “Everyone on the team has put in so much hard work and dedication over the summer that it seems like we have already picked up where we left off last year. Plus every player is so passionate about the game, making the team atmosphere just a fun place to be. This is ‘the’ year for this team to make a run to the state tournament because we will be the hardest working team on the ice every game,” and after their impressive win last week, it sounds promising.

You can see the Lady Rebels next taking on Litchfield/Dassel Cokato on Thursday, November 20 at 1:30 p.m. at the Moose Lake Riverside Arena.