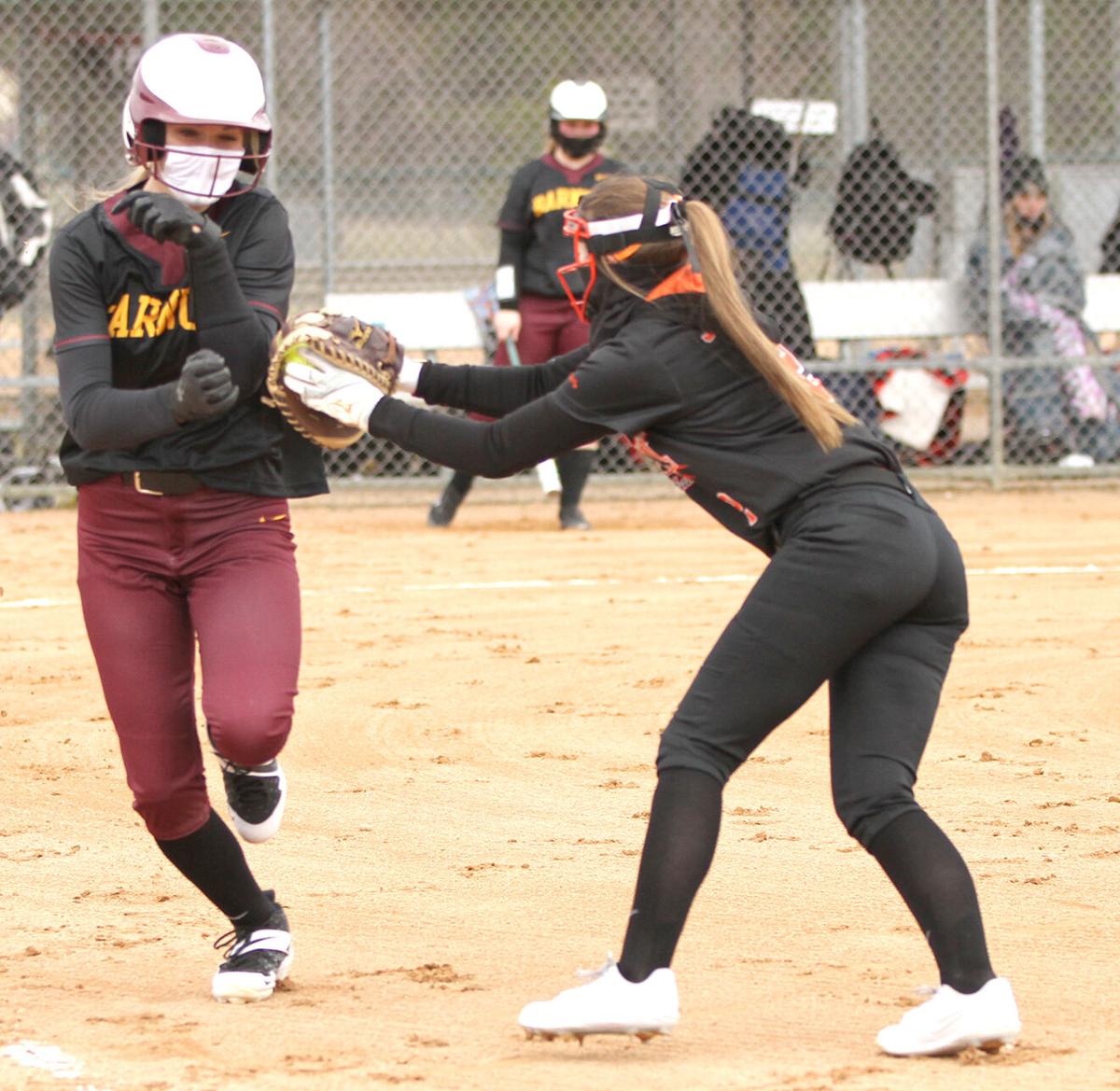 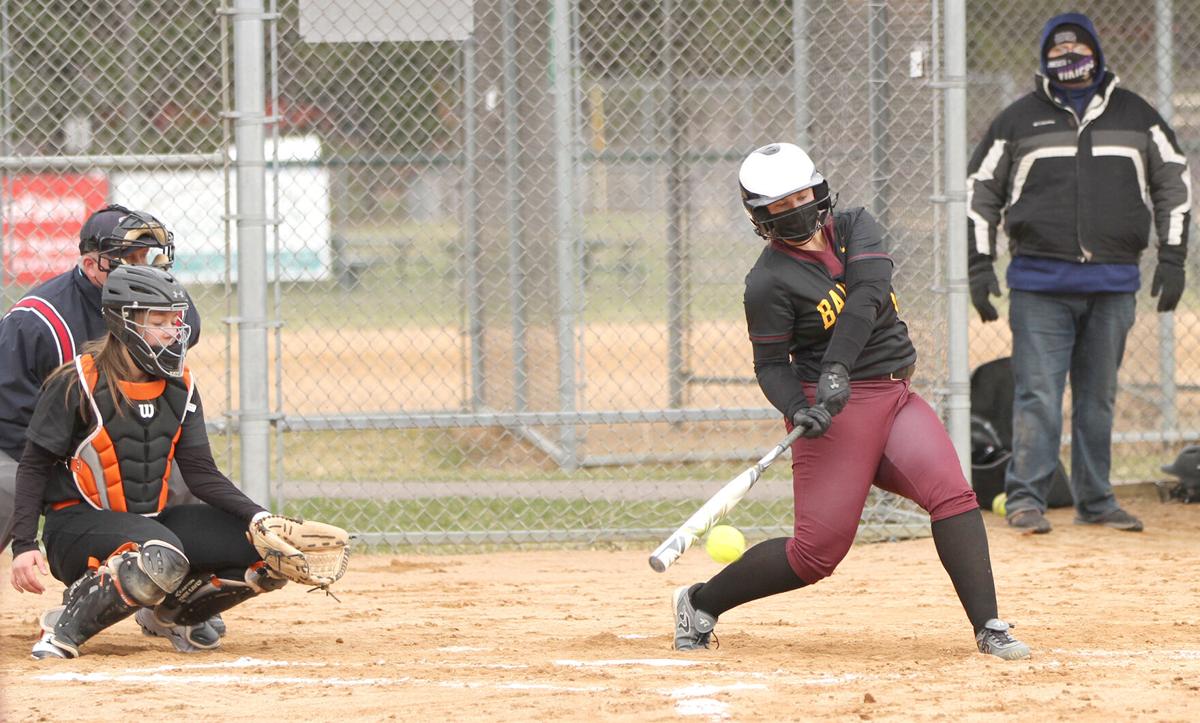 The Barnum Lady Bombers opened softball season with a 12-2 win over the Wrenshall Wrens. They play again on Thursday, April 29 against Silver Bay on the road.

The Lady Bombers would open their 2021 softball season traveling to Cloquet’s Braun Park to take on the Wrens of Wrenshall on Tuesday, April 20. This would be a matchup of two very good pitchers.

Mendota Castonguay would throw seven innings, allowing just three hits and two walks, with two runs scoring but striking out 14 batters. Bombers Lacie O’Leary would come up to bat five times with three hits, two singles and a double scoring three runs, Mendota Castonguay would also come to bat five times with three hits for a single and two doubles, scoring two runs. Jessica Stevens would come to the plate five times with one hit for a triple scoring one run. Jacinda Wright would come to the plate three times, hitting a triple and scoring once. KayeLea Poirier would get on base four times with a single and three walks, but would score all four times for the Bombers. Madisen Warnygora would also get on base to score for the Bombers. The Bombers would take the win with a score of 12-2 over the Wrens.