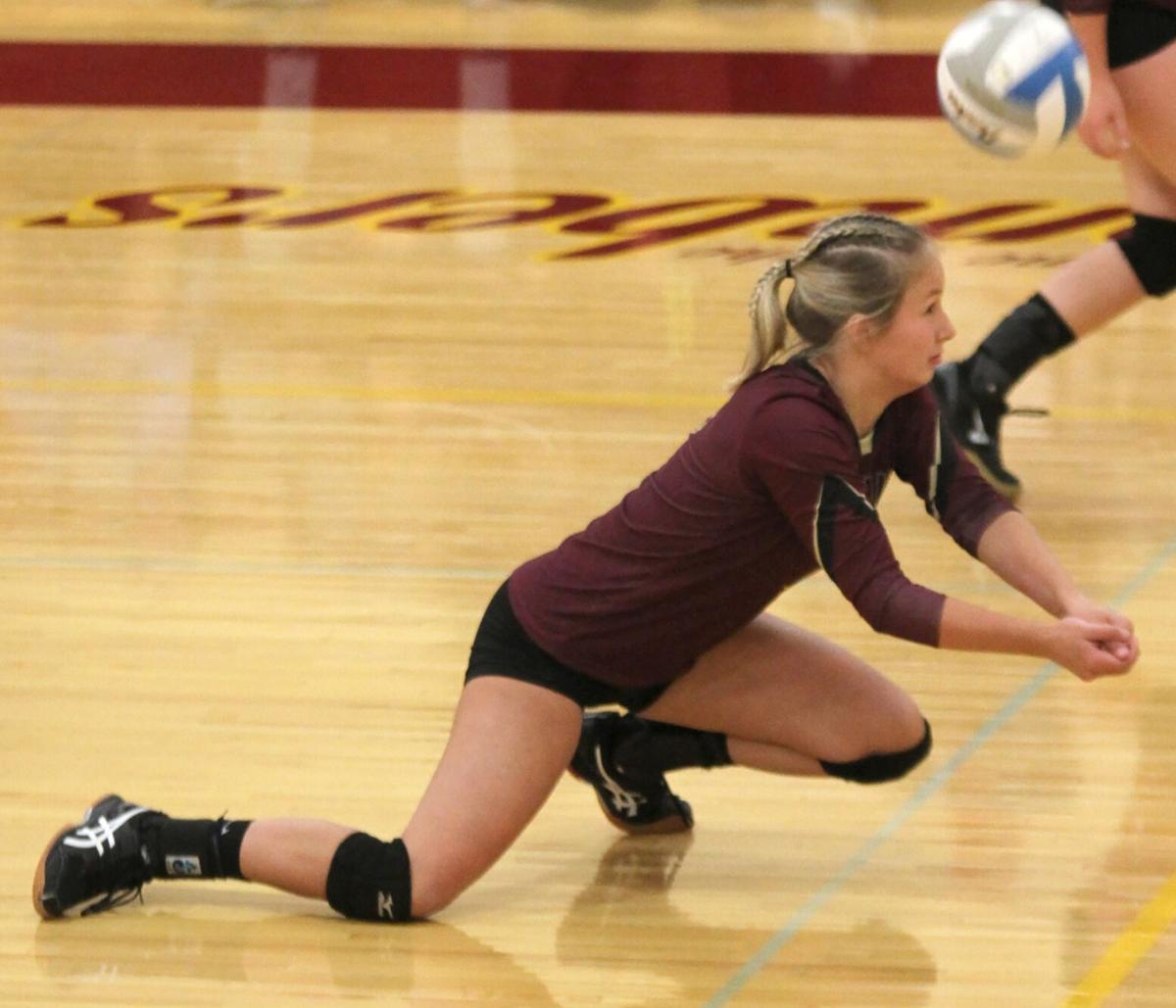 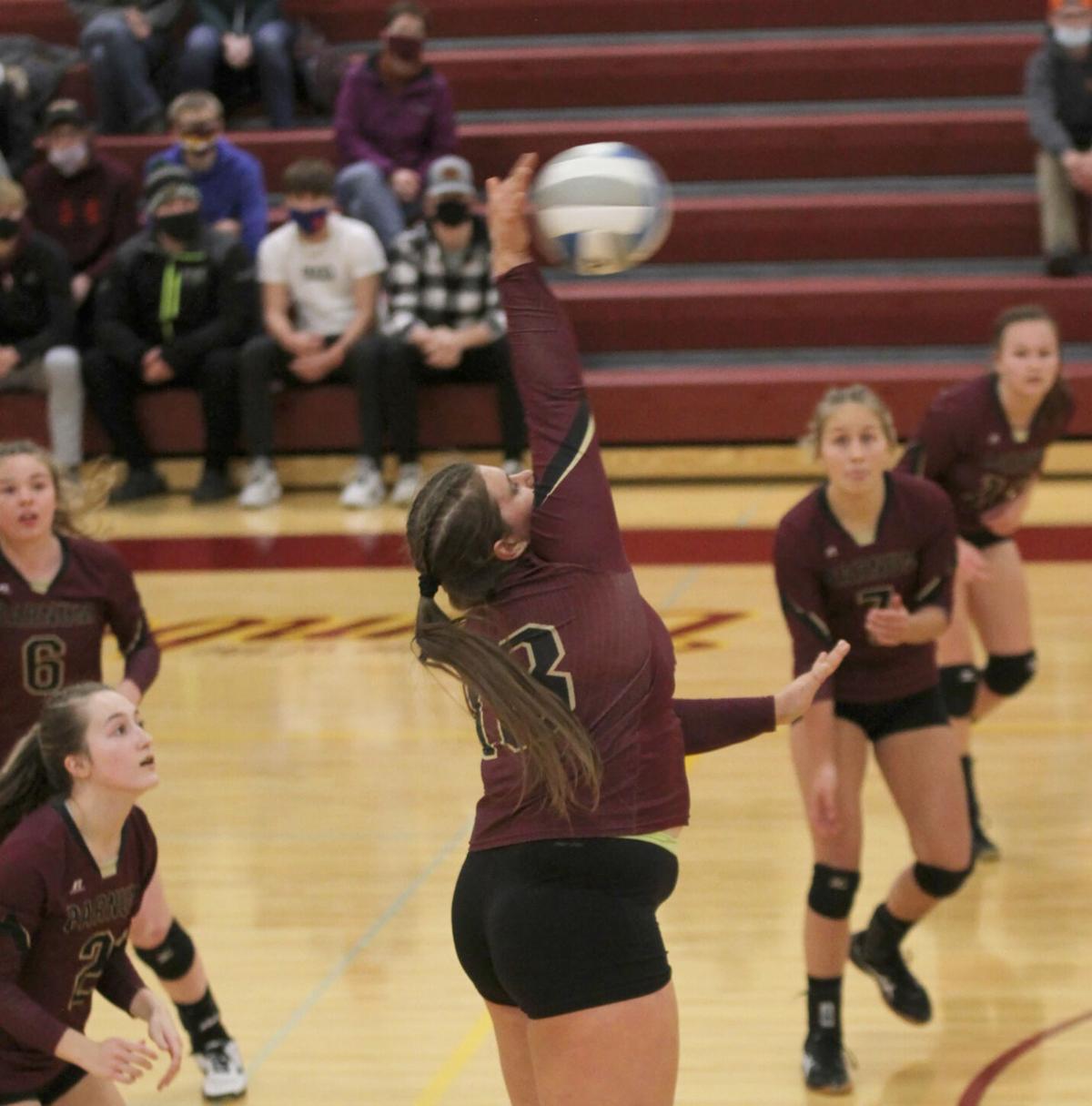 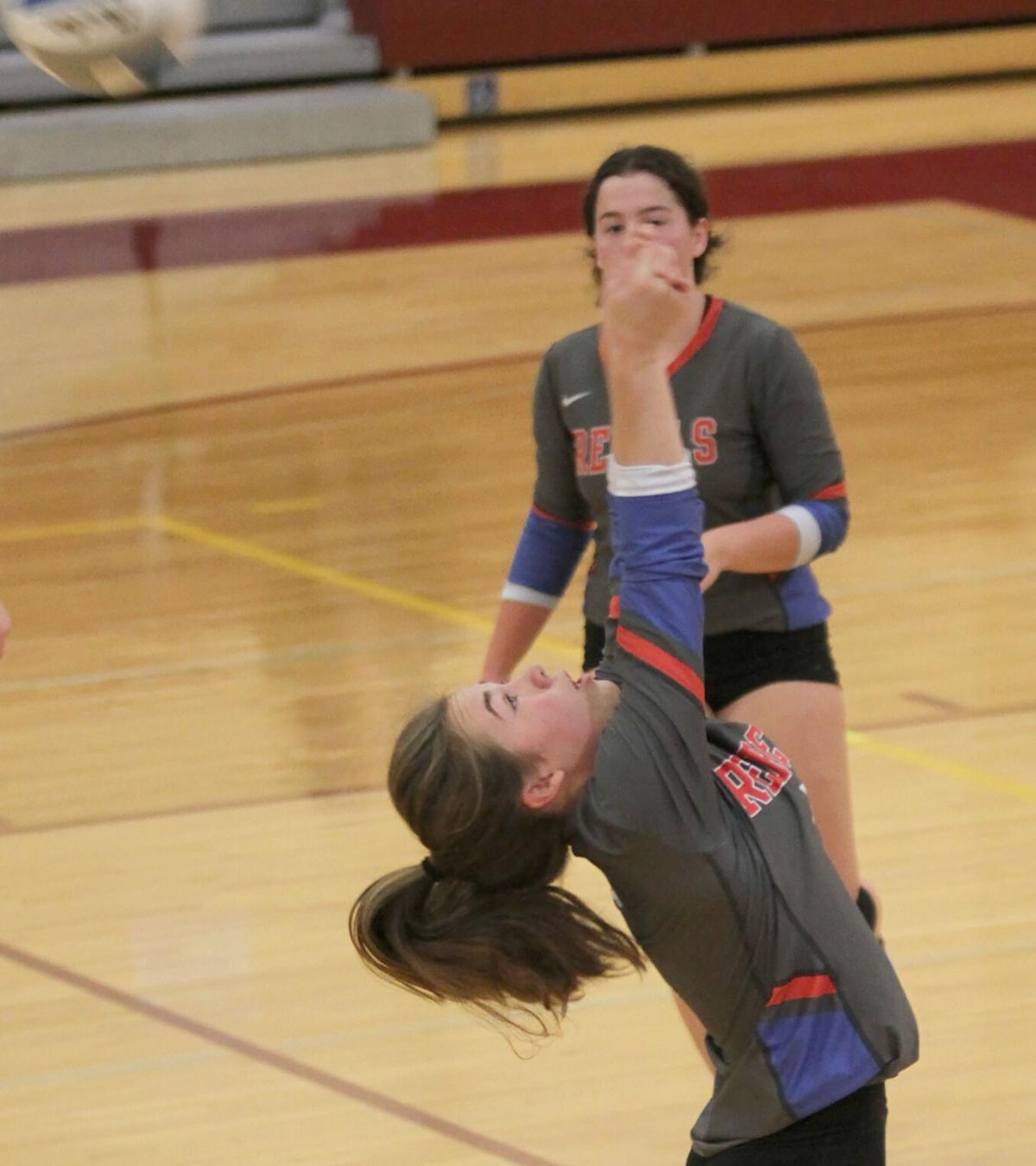 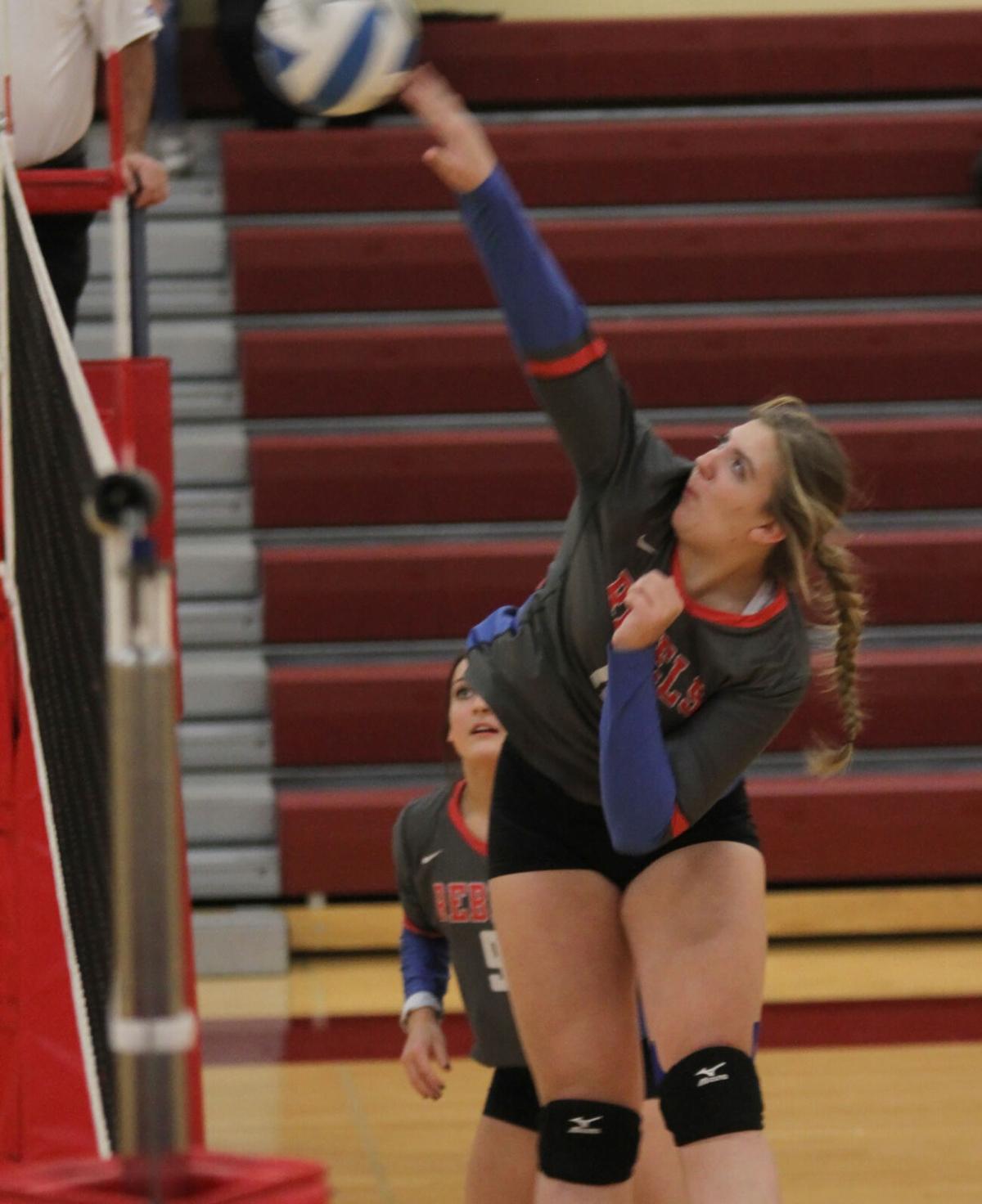 The Barnum bombers would host the Rebels of Moose Lake-Willow River on Thursday the 12th of October. From the get go the Bombers would show that they want to be the top team in the area and would attack right away. The Rebels would put together some very nice volleys only to be denied by the Bombers. The Bombers would take the first set 25-9, with Lacie O’Leary leading the way with three kills, nine digs and one ace. Reese Miletich would fallow with three kills and two digs. Olivia Bogenholm would add in two kills and two digs. Alina Lekander would also add in a kill and four digs. Brooke Doran would put up nine assists, one dig and one ace serve. Lily Higgins would round out the first set with three ace serves and two digs.

The second set would see the Bombers continue with their onslaught as they would take down the Rebels 25-8. Again O’Leary would lead the Bombers with four kills and one dig. Lekander would be right there with O’Leary with three kills and six digs. Miletich would put up two kills and eight digs. Bogenholm would have two kills, one assist and two digs. Higgins would add in two kills, and a dig, while Doran would come away with 12 assists, four digs and an ace serve.

The third and final set would again see the Bombers pounding the Rebels, taking them down 25-8. This time it would be Lekander leading the team with two kills and five digs. O’Leary would come behind with two kills, three digs and three ace serves. Miletich would also have two kills, three digs and an ace. Higgins would add in two kills. Bogenholm would have one kill, one assist and two digs. Doran would round out her night with seven assists, four digs and an ace. Lynnsey Schatz would add in one dig and one ace for the night. The Bombers would take down the Rebels three sets to none.