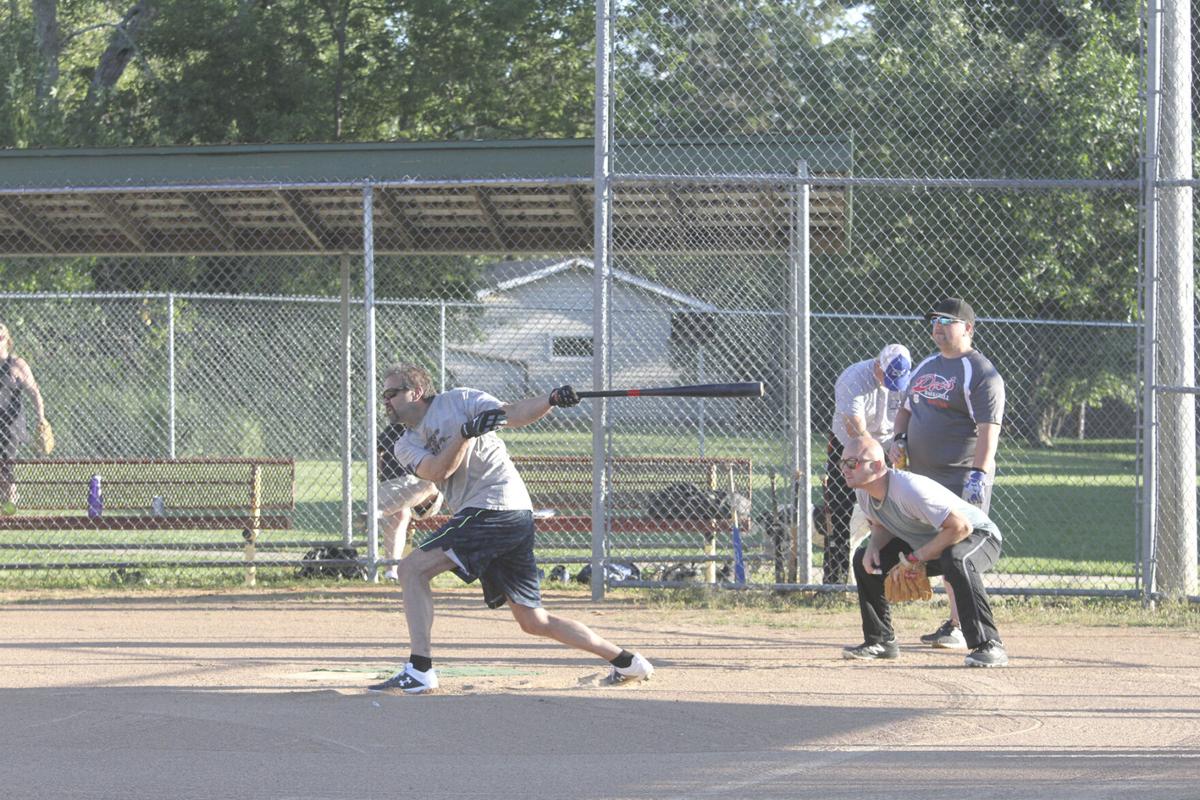 Willow River Squirrel Cage and the Erve T. Clemons faced off on July 27. The Cage took the win. 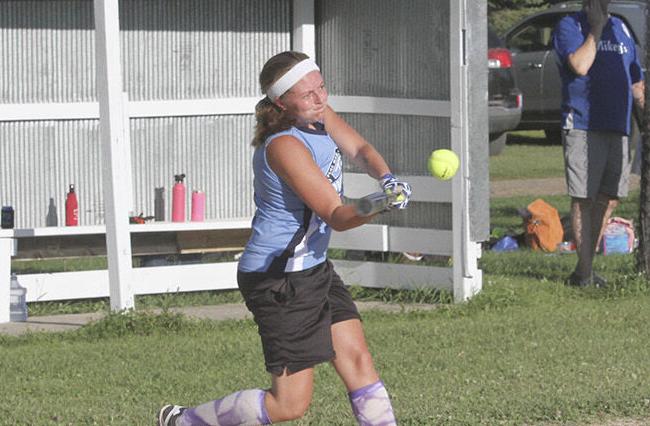 The ladies of Tower Tap and the ladies of Mikey’s Bar took one win each in a double header played on July 29 in Kettle River.

Tower Tap and Mikey’s split 1 each