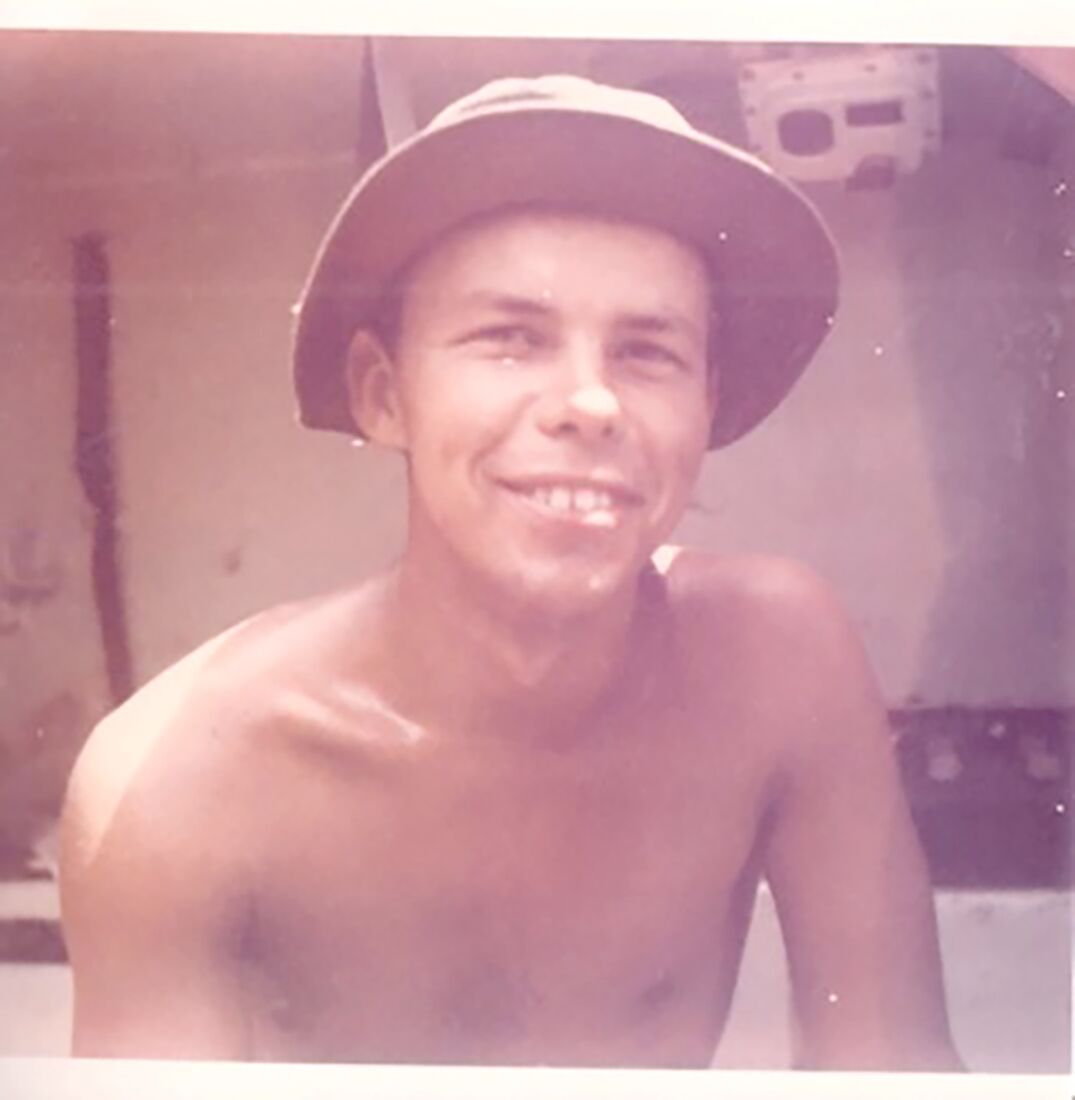 Thomas Duane Berglin, 74, of Kettle River, Minnesota, passed away unexpectedly on June 29, 2021 at his home.  Tom was born on February 18, 1947 in Moose Lake, Minnesota to Vernon and Margaret Berglin.

Tom graduated from Moose Lake High School in 1965.  He was drafted into the U.S. Army and went to Vietnam.  He earned several campaign medals, stars, bars and badges and was awarded the Purple Heart and Bronze Star.  The first day he was in the field, he was the lone survivor of his squad of sixteen.

Tom retired from Ford Motor Company after having worked in St. Paul and Chicago. Tom was blessed with many friends, especially the River Rats hunting crew, the Korpi family and best friend Buckwheat.

He was preceded in death by his parents Vernon and Margaret and his brother Vernon James.

He is survived by his brothers, Robert (Marlene), San Diego and William, Kettle River and nieces and nephews and their families.

At the request of Tom’s wishes, no services will be held.  Tom will be laid to rest at the Minnesota State Veterans Cemetery in Duluth, Minnesota.