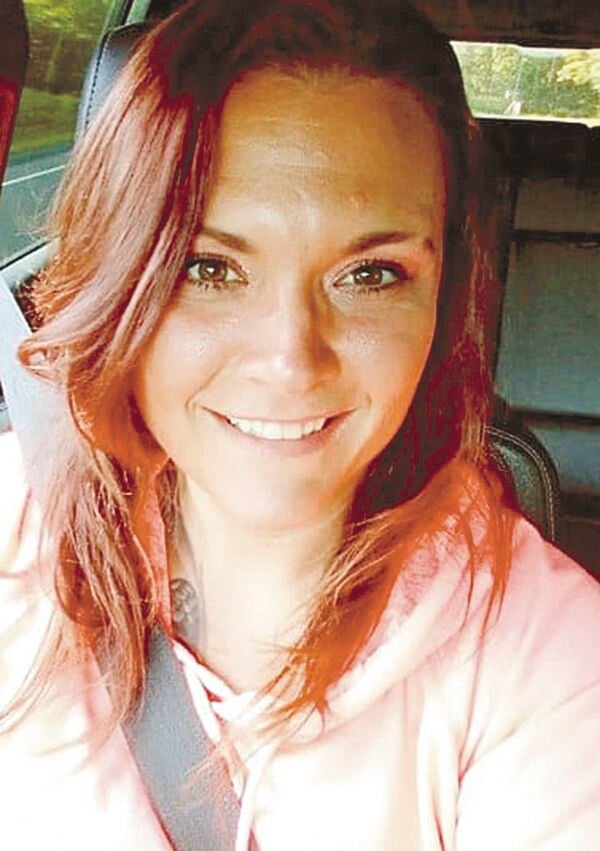 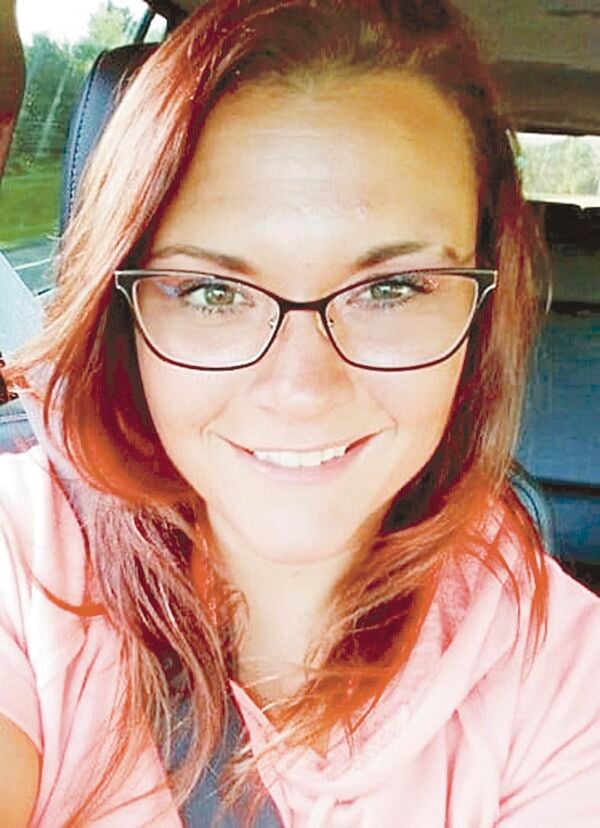 The Pine County Sheriff’s Office reports that a 33-year-old woman has gone missing from the Hinckley area.

The sheriff and the Minnesota Bureau of Criminal Apprehension have issued a statewide missing person alert for Ashley Carlson, age 33.

Law enforcement is asking for the public’s help in locating Carlson. Her last know location was east of Hinckley on Friday, Sept. 24.

According to the sheriff’s office, it is unknown what Carlson was last wearing or her direction and means of travel. She does not have her personal belongings with her.

Carlson is approximately five feet nine inches tall and weighs about 217 pounds. She has brown/auburn hair and her eye color is hazel.

Anyone who may have seen or who knows the whereabouts of Carlson are asked to contact the Pine County Sheriff’s Office at 320-629-8438.