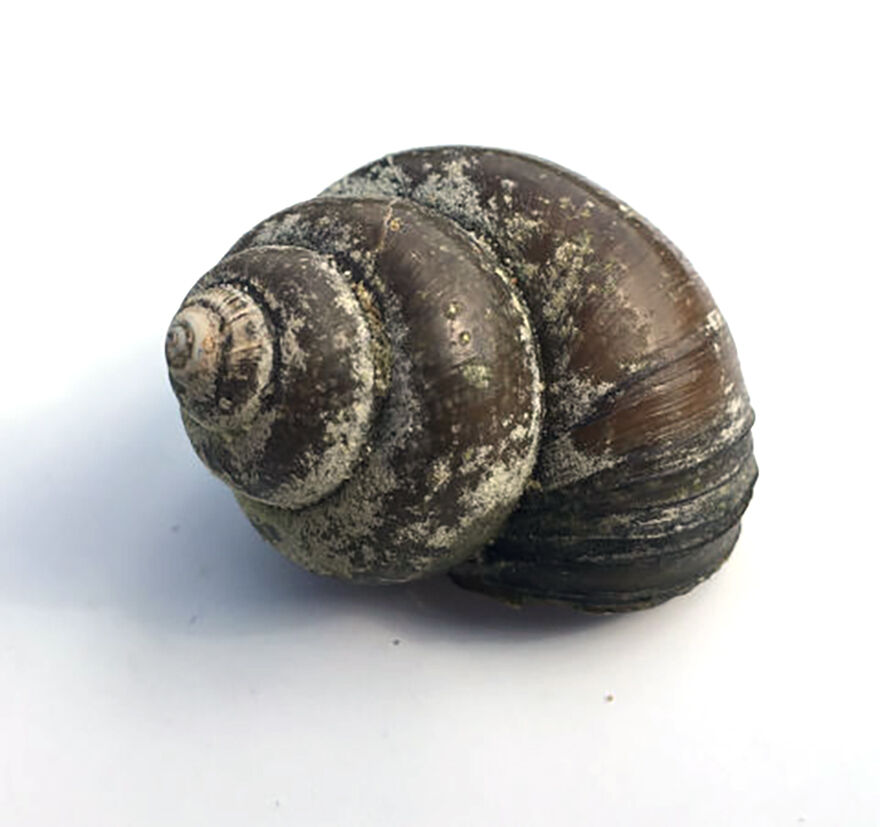 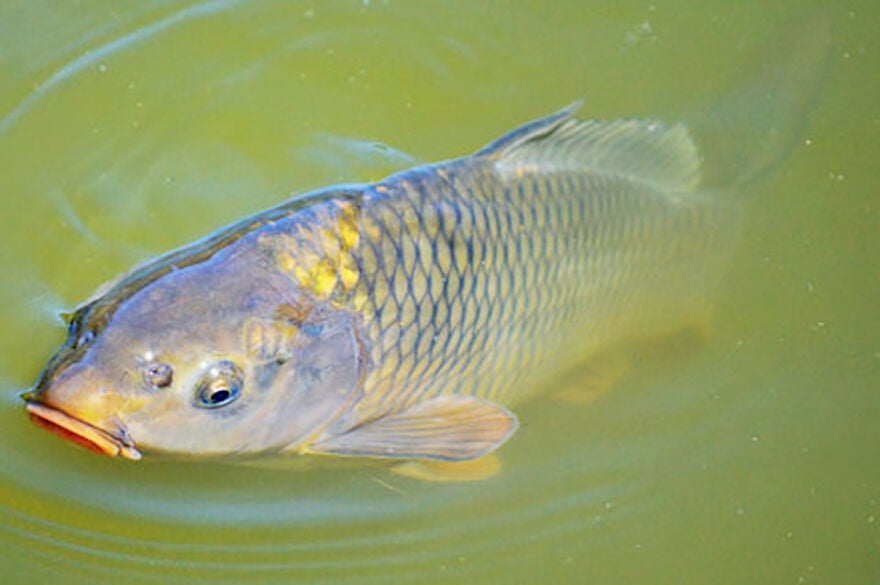 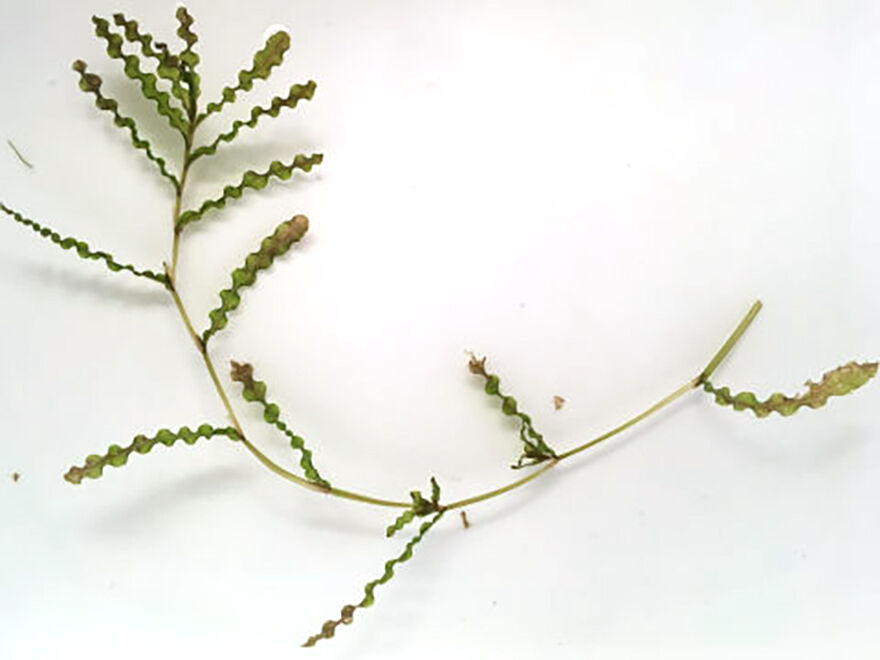 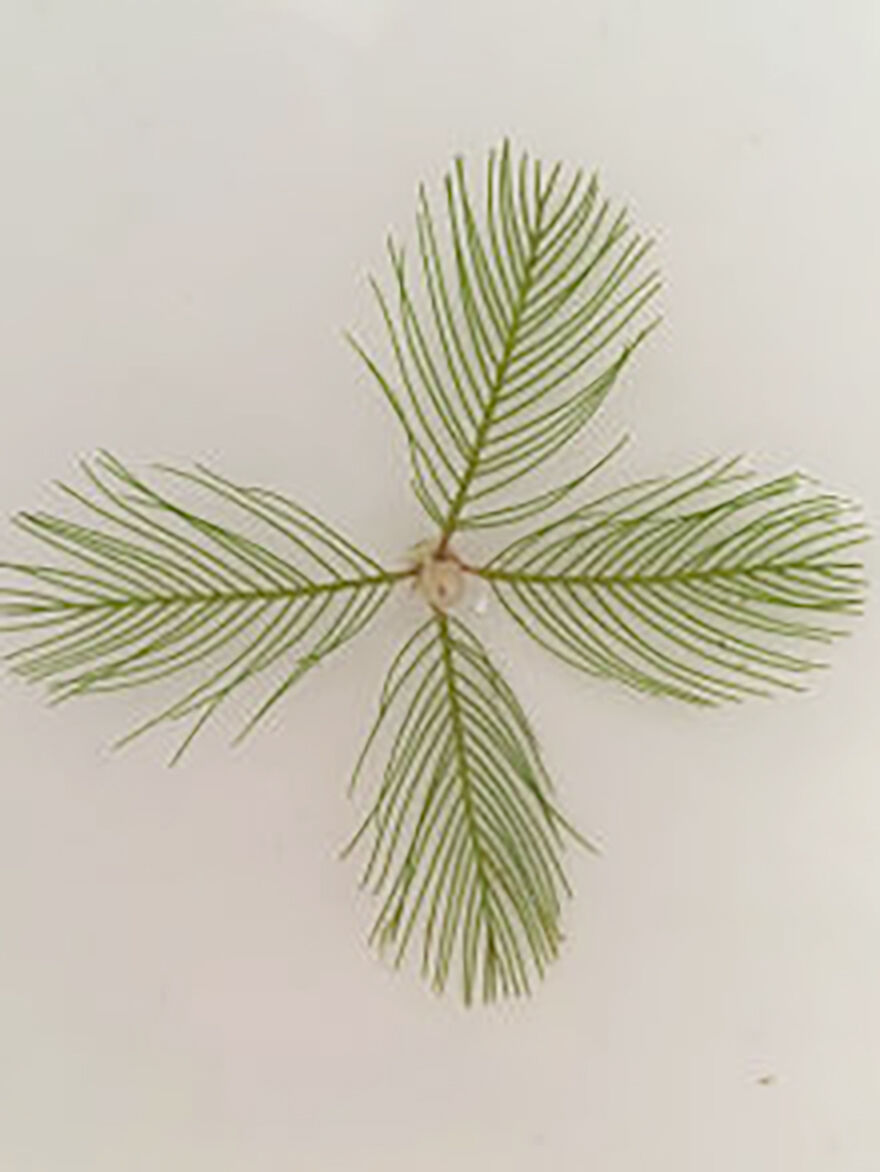 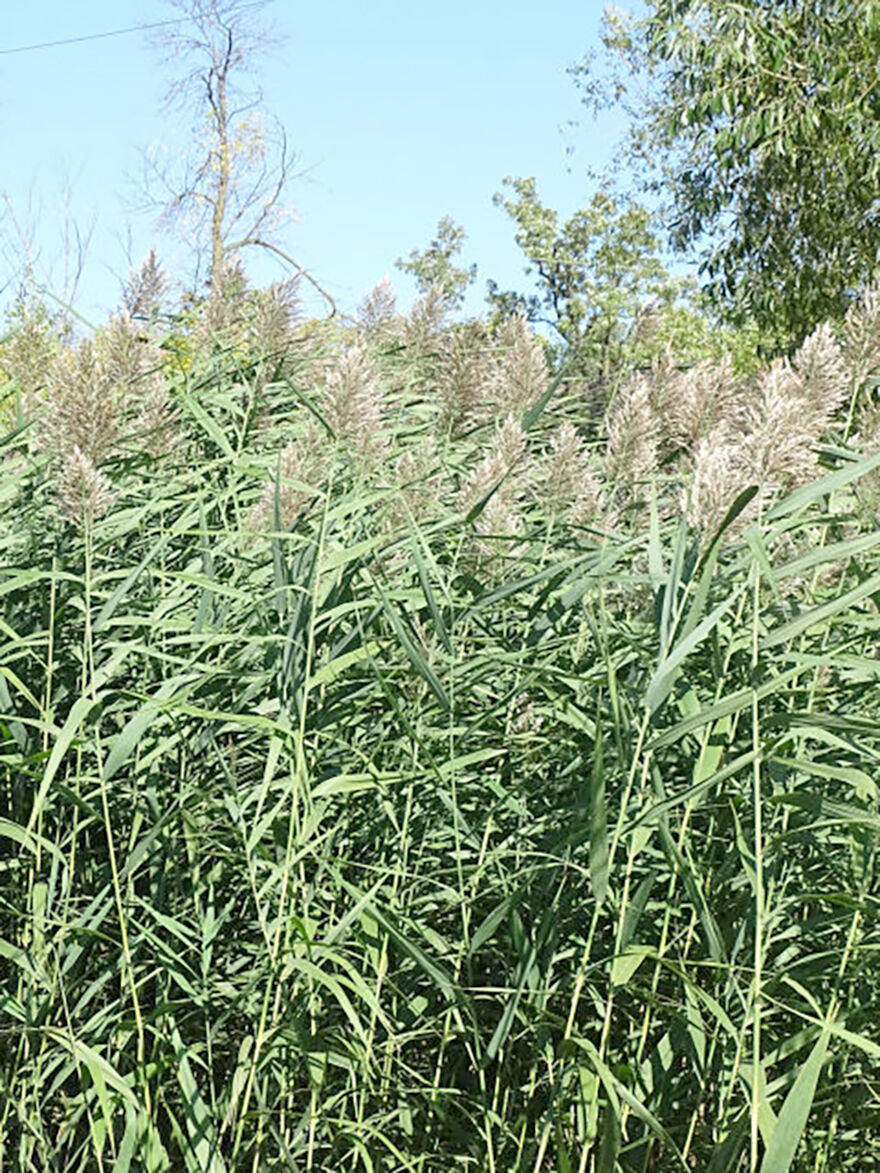 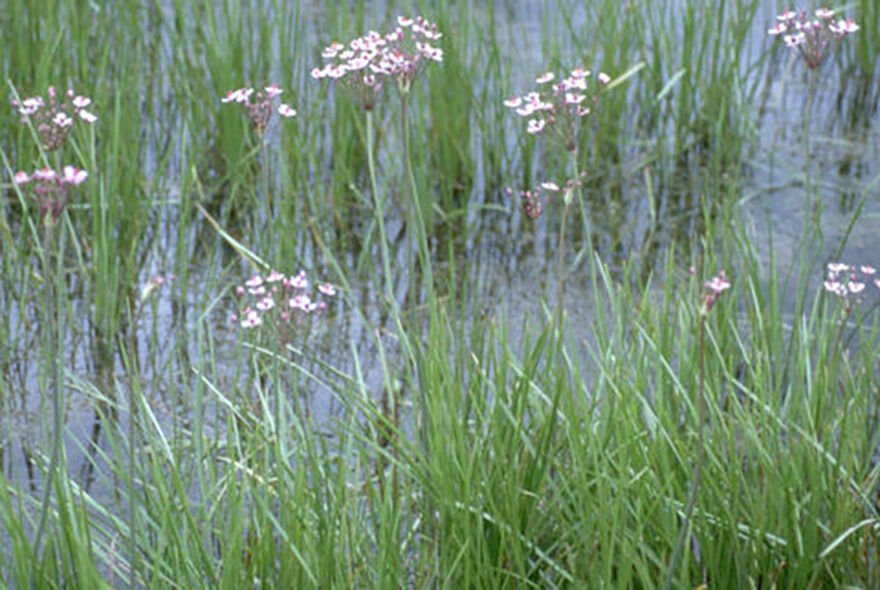 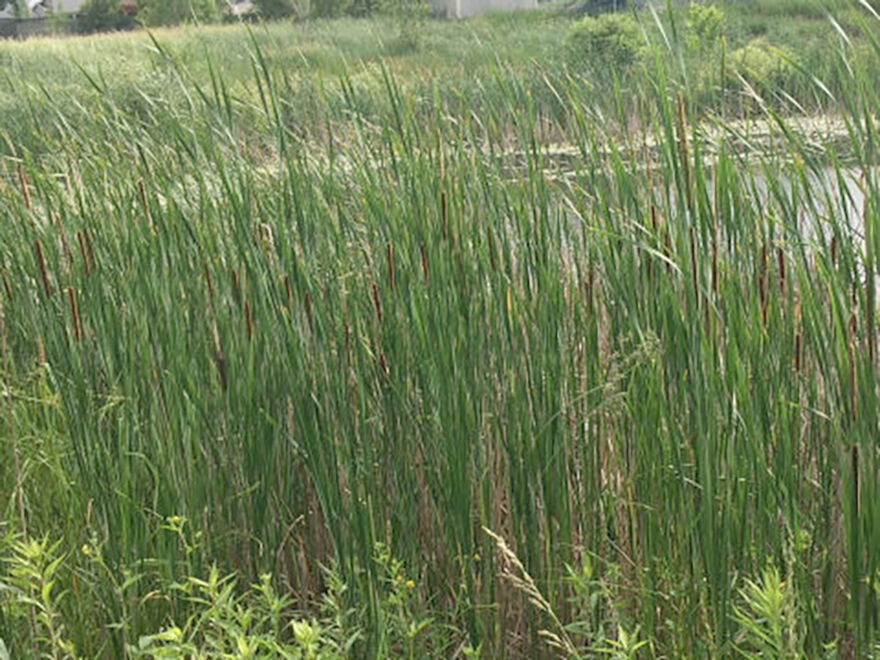 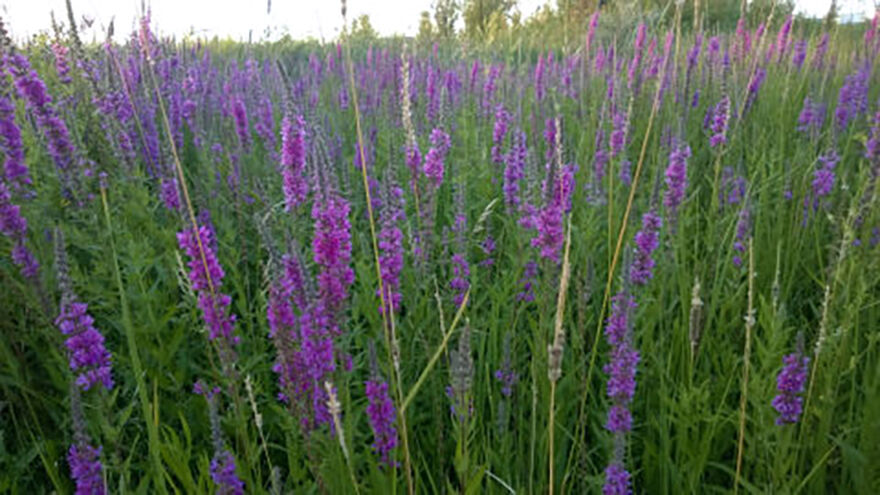 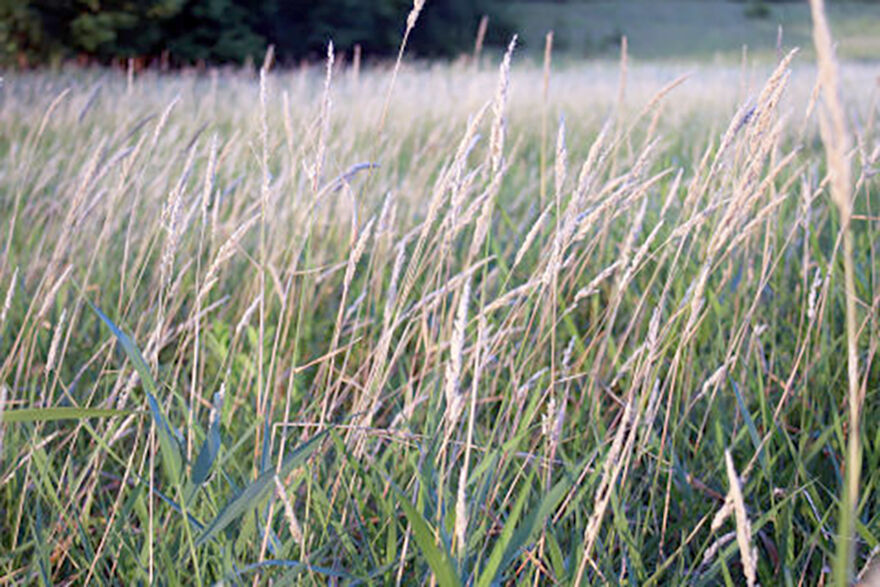 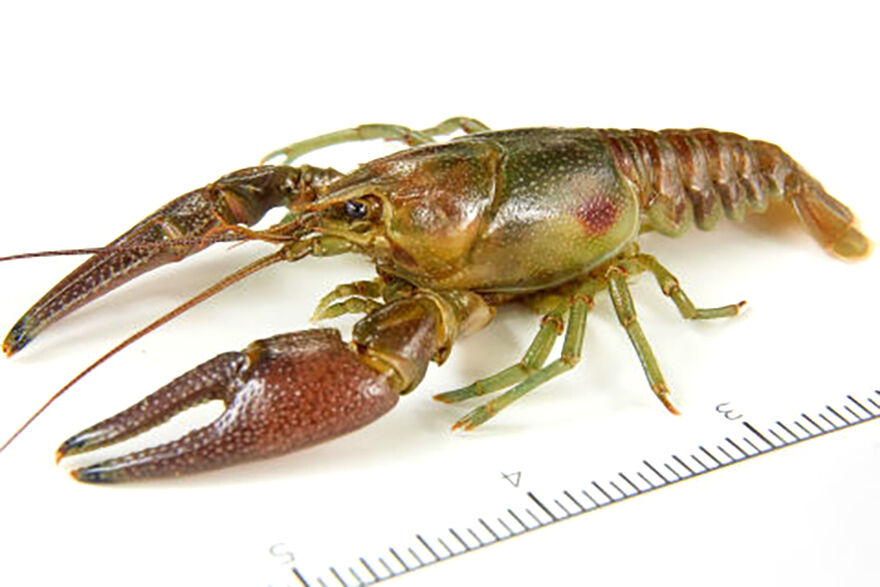 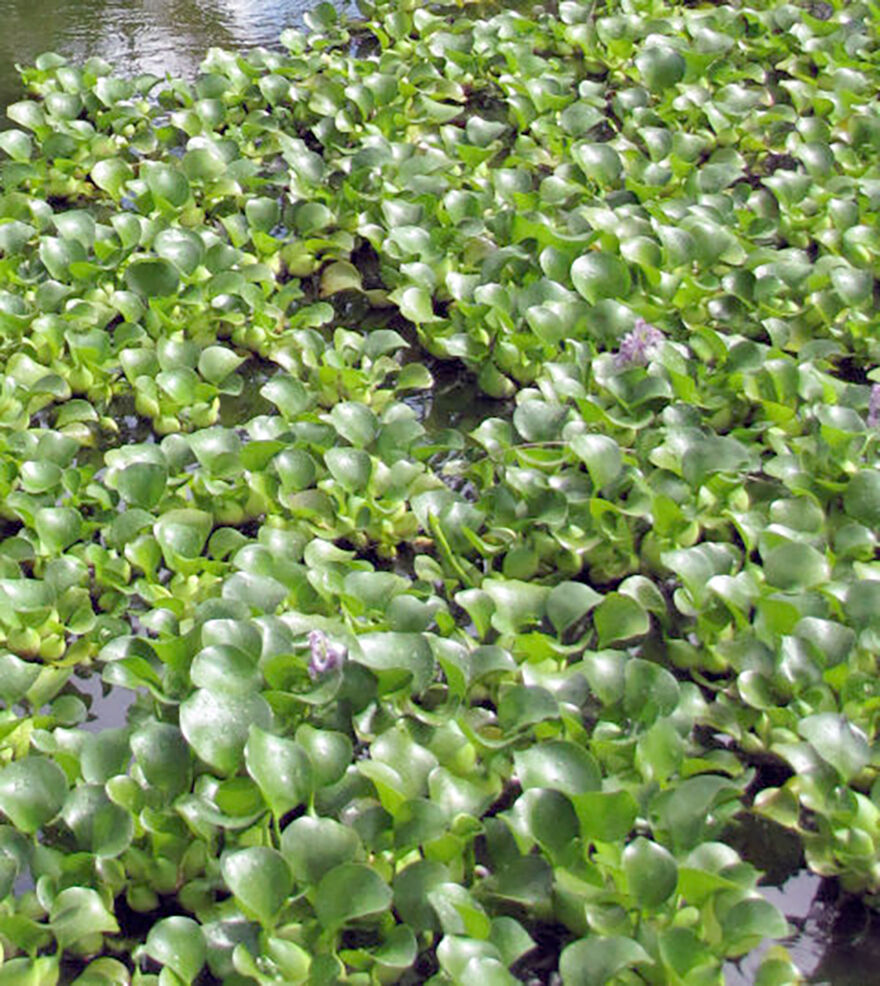 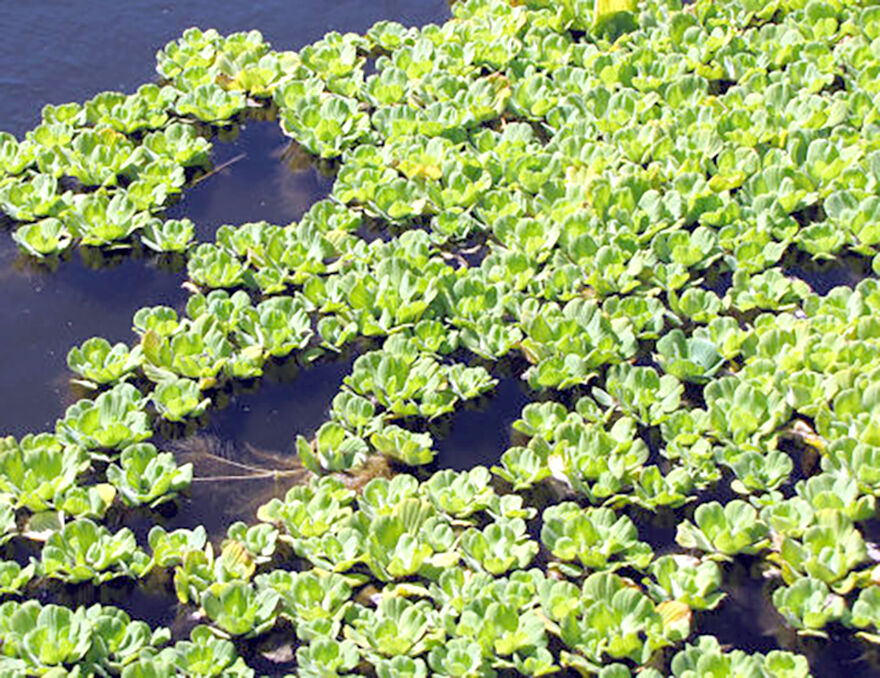 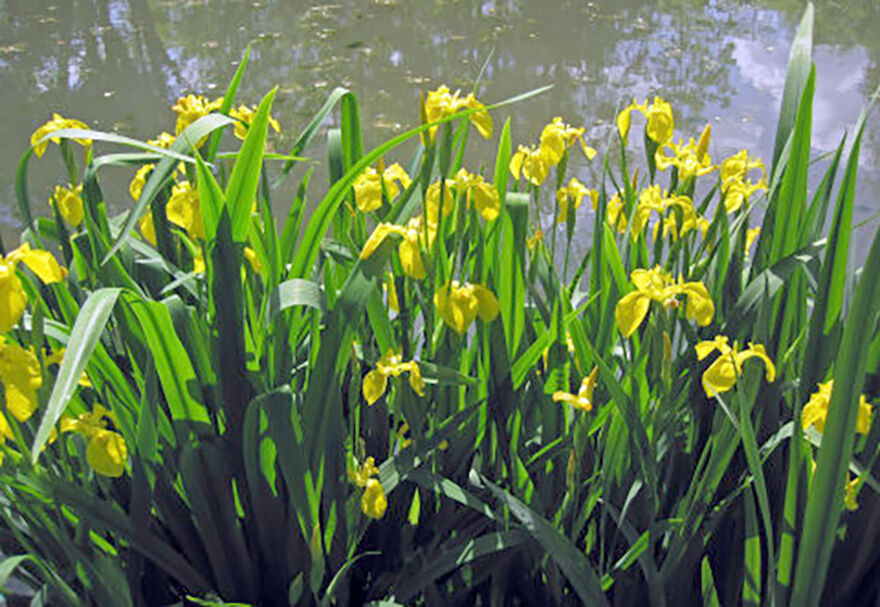 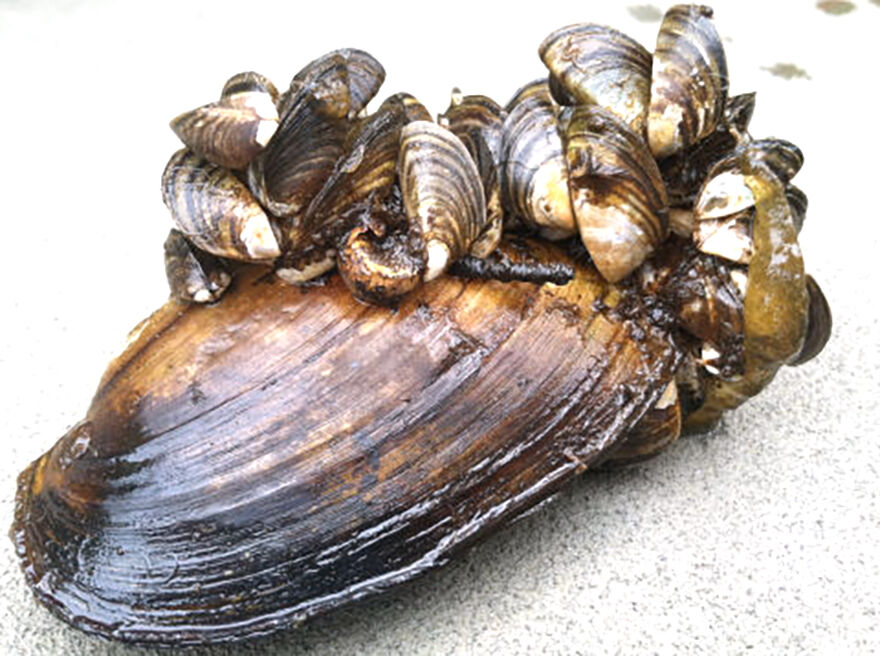 Spring sun and summer fun are times when dangers increase for Minnesota’s lakes and waterways.

Some of the most common aquatic invaders are listed below. While you are out enjoying the great outdoors keep an eye out for these dangers to Minnesota’s lakes. If you suspect you have found an invasive species you should report it to the Minnesota Department of Natural Resources by visiting them online at  www.dnr.state.mn.us/invasives/ais/contacts.html

*Photos courtesy of the U of M Extension Office

Chinese mystery snails have large, smooth, tan to brown shells that can grow two inches long. The shell lacks banding and grows in whorls, up to six or seven ar possible. Snails have an opperculum, much like a lid or trapdoor, with distinct growth rings. After the snail dies the opperculum is often missing. Female snails of this type can live up to five years while males live three to four years. Live, crawling young are birthed by the female from June to October.

Brown to golden or olive colored fish with a lighter tan to cream underside could be a common carp. Scales on the common carp are relatively large, have dark outlines and give the fish a spotted or cross-hatched pattern. A long dorsal, or back fin, and two barbels, whisker type structures in appearance, on the upper jaw are distinctive features of the common carp.

Females can carry up to 3 million eggs that hatch within a week after release and fertilization. Adult common carp migrate to shallow areas in the spring to spawn. Carp survival in lakes with a healthy panfish population is poor because carp eggs and larvae are a staple of the panfish diet.

Rusty crayfish have light to dark brown bodies, red-colored spots ranging in size and darkness on their hard upper shell and large robust claws. Claws on the rusty crayfish are much more robust than native Minnesota crayfish claws. An oval gap with dark black bands on the tips make the claws of a rusty crayfish identifiable.

A single female rusty crayfish transferred to a new body of water can start a new population. Mature rusty crayfish mate in late summer, early fall or early spring and can live up to four years.

D-shaped shells with a pointed hinge mark zebra mussels. Adults are one fourth to one and a half inches with alternating yellow/tan and brownish colored stripes are common. Colors on zebra mussels are variable and stripes may be missing entirely. Female zebra mussels can produce 100,000 to 500,000 eggs per year, these eggs turn into microscopic larvae. After two to three weeks the larvae settle and attach to any firm surface by using tiny fibers.

Curly-leaf pondweed is a submerged aquatic plant with lasagna-shaped leaves. These leaves can form dense mats at the water surface. Curly-leaf pondweed typically grows in waters up to 15 feet deep. Leaves are simple, alternate sides on the stem, up to three inches long, with serrated and wavy edges. A middle vein and round tips are clearly visible. In the winter buds are produced at the leaf connection to the stem, these buds look similar to pine cones. Reddish brown to green colored flowers grow on short spikes about one inch tall above the water.

Eurasian watermilfoil is a submerged aquatic plant that can form dense, branching plants at the water’s surface. Typically this plant grows in waters up to 15 feet deep. Soft, feather-like leaves that are noticeably divided into skinny leaflets along a central stem make this plant distinct. These leaves are arranged around the stem in whorls of four. When removed from water the leaves typically go limp. Roots typically form at each branch, and the plant can reproduce from broken roots growing into new plants.

A perennial grass with large flowering heads reaching up to 20 feet tall, European common reed is an invasive species. Stems on European common reed are cane-like, dull, hollow, tan and ridged. The leaves on this plant are deep green, up to 20 inches long and one half to one and one half inches wide. There is a membrane at the junction of the leaf and stem that is less than one millimeter. Leaves are tightly adhered to the stem and remain through winter.

Dense feathery seed heads up to 16 inches long that range in color from green to purple when in bloom to tan-gold over time make European common reed distinctive. Each flowering stalk can produce thousands of grayish seeds covered in fine silky hairs.

Flowering rush is a perennial aquatic plant that grows up to six feet tall along shores and in shallow water. When not in flower this plant looks like common shoreland plants and can be hard to identify. Growing submerged and without flowers is also possible. The stem can be more rounded toward the base, but in general is triangular in cross-section. Leaves on this plant are sword-shaped, triangular in cross-section with a twist at near the top. Pink flowers arranged in an umbrella shaped cluster bloom from late July to August.  Only one known population of this plant in Minnesota is able to produce viable seeds, in Forest Lake. This plant can be produced by bulbs created by the root system. Both seeds and bulbs are dispersed by water current.

Dark green, sword like leaves that are between one fourth and one half inch wide that originate from the base of horizontal stems mark these plants. Velvety brown cigar-shaped spikes that are two to six inches long are distinctive parts of cattail plants. Stored in each of these spikes are up to 250,000 seeds. The seeds are spread with the wind and can remain viable from 50 to 100 years after being dispersed.

Purple loosestrife is a plant with a bushy appearance, having multiple stems growing from a single root stalk and growing from three to seven feet tall. Stems on this plant are stiff, typically square shaped and can have up to six sides that are often branching. Opposite or whorled leaves that are lance shaped with smooth edges that are stalkless and can be downy add to the bushy appearance of this plant. Tall spikes of purple-pink flowers bloom for most of the summer months in multiple rings from the bottom of the spike to the top on this plant. Flowers will typically have six petals each. Seeds are viable for up to 20 years and each stem of this plant can produce up to 300,000 seeds each year.

Growing in the cool season, reed canary grass is a perennial that can reach up to six feet high. This plant prefers moist soils such as ditches, streams, wetlands, but can also be found upland. Hairless, hollow, smooth, rounded stems with rough textured leaves one fourth to one third inches wide that gradually taper and grow up to ten inches long make up the appearance of this grass. Similar to European common reed a membrane connects the leaf to the stem in a sheath style. Three to sixteen inch seed heads that are green to purple in bloom and change to a tan color over time bloom in May to mid-June when they produce a shiny brown color seed that are capable of immediate germination.

Free-floating plants with cluster of waxy, broad, rounded leaves that have inflated bases and form rosettes could be water hyacinth. Leaves can be up to twelve inches long from base to tip and up to six inches wide. Showy purple flowers on a spike held above the leaf rosette and an upper love that has a darkened spot with a yellow center are also found on water hyacinth. The root system of water hyacinth is long, dark, highly divided, feather-like and dangling below the plant.

A free-floating rosette of ridged leaves could be water lettuce. The leaves of water lettuce are thick, velvety, distinctly veined, that grow two to ten inches long and form rosettes with diameters of up to six inches. In the center of the rosette of leaves tiny flowers with a white, fuzzy hood are produced. Long, tan roots dangle from the leaf rosettes. These roots can be highly divided and fine.

Yellow iris grows one to five feet tall along shallow water and can be found even in roadside ditches. The leaves are gradually tapering sword-like, up to three fourths of an inch wide and dark green to blue-green in color. Sharply thickened centers and growing at the base of the stem without individual leaf stems. Flowers on the yellow iris are usually two to three yellow flowers per plant  stalk. Blooms usually appear in May to July.