Free
Get Started
You are the owner of this article.
Edit Article Add New Article
You have permission to edit this article.
Edit
Home
News
Sports
Opinion
Calendar
Obituaries
Announcements
Classifieds
Public Notices
e-Edition
Share This
1 of 2 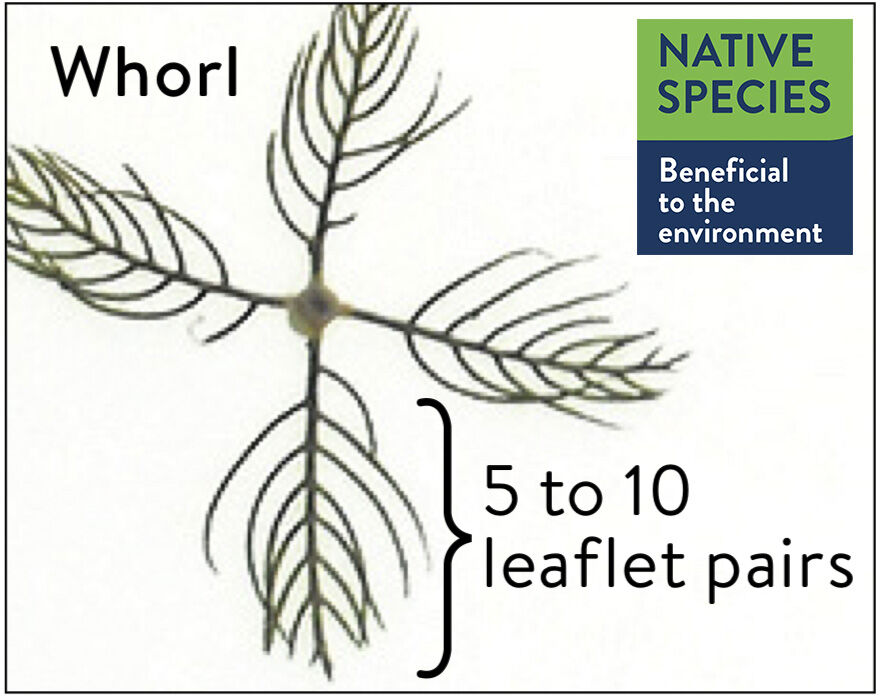 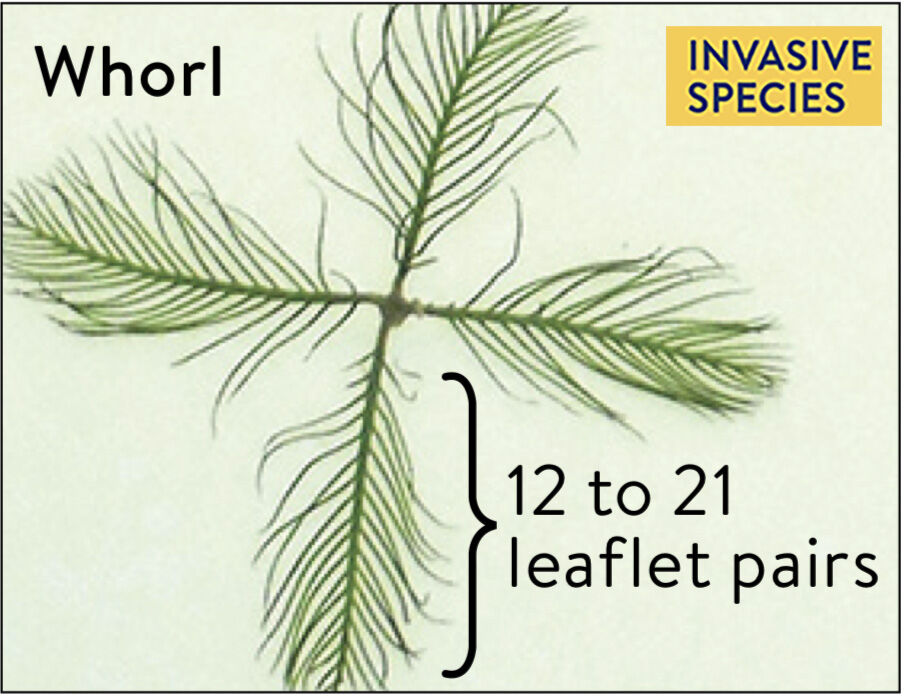 Since 2015, Bear Lake in Barnum has been infested with Eurasian watermilfoil, an invasive species native to Europe and Asia. Another round of treatment for Bear Lake is planned for September.

Programs from the Minnesota Department of Natural Resources (DNR) to remove or control Eurasian watermilfoil, like the one Barnum City Council approved to participate in, use three possible methodologies. Manual removal of visible plants or herbicide applications. These applications are completed with the most care possible for native species and animals that could be impacted. Research is currently being conducted on the effectiveness of native insects on the removal of Eurasian watermilfoil.

The best way to control the spread of invasive species is to clean watercraft of all aquatic plants and prohibited invasive species, drain all water by removing drain plugs and keeping them out during transport, dispose of unwanted bait in the trash and dry docks, lifts, swim rafts and other equipment for at least 21 days before placing them in another body of water. Eurasian watermilfoil is primarily spread through the movement of water equipment. All it takes is a single plant fragment to start a new population.

For more information about safe recreation and what you can do to stop the spread of invasive species visit the DNR webpage on invasive species at https://www.dnr.state.mn.us/invasives/ais/index.html