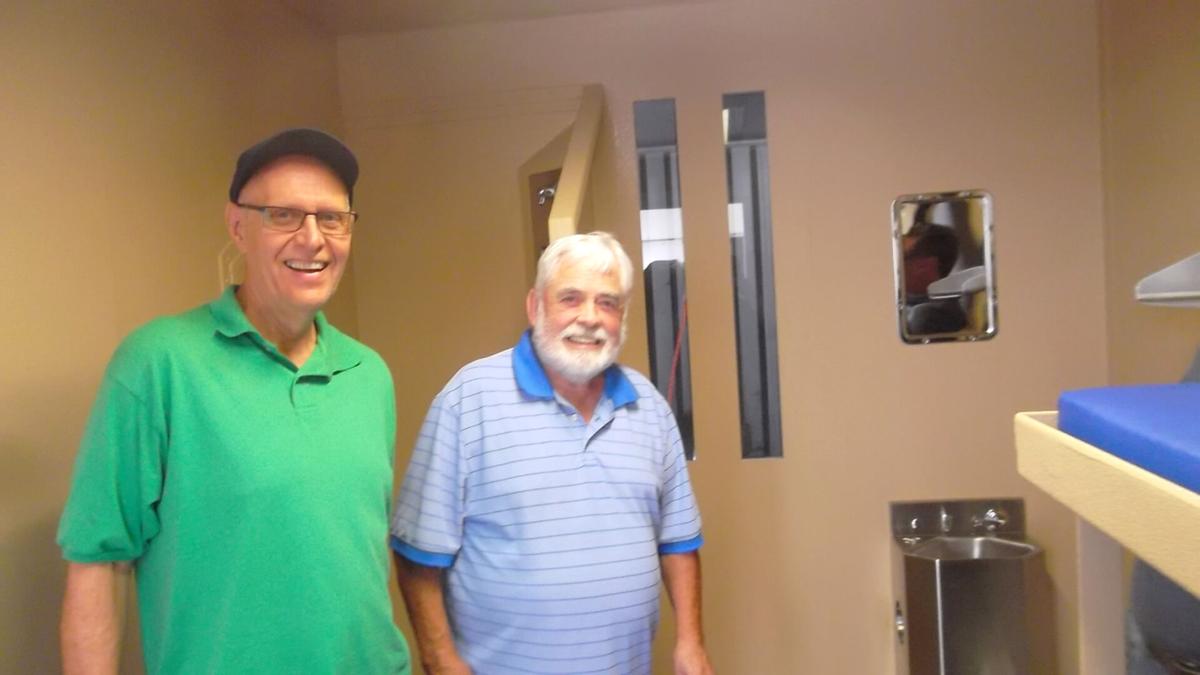 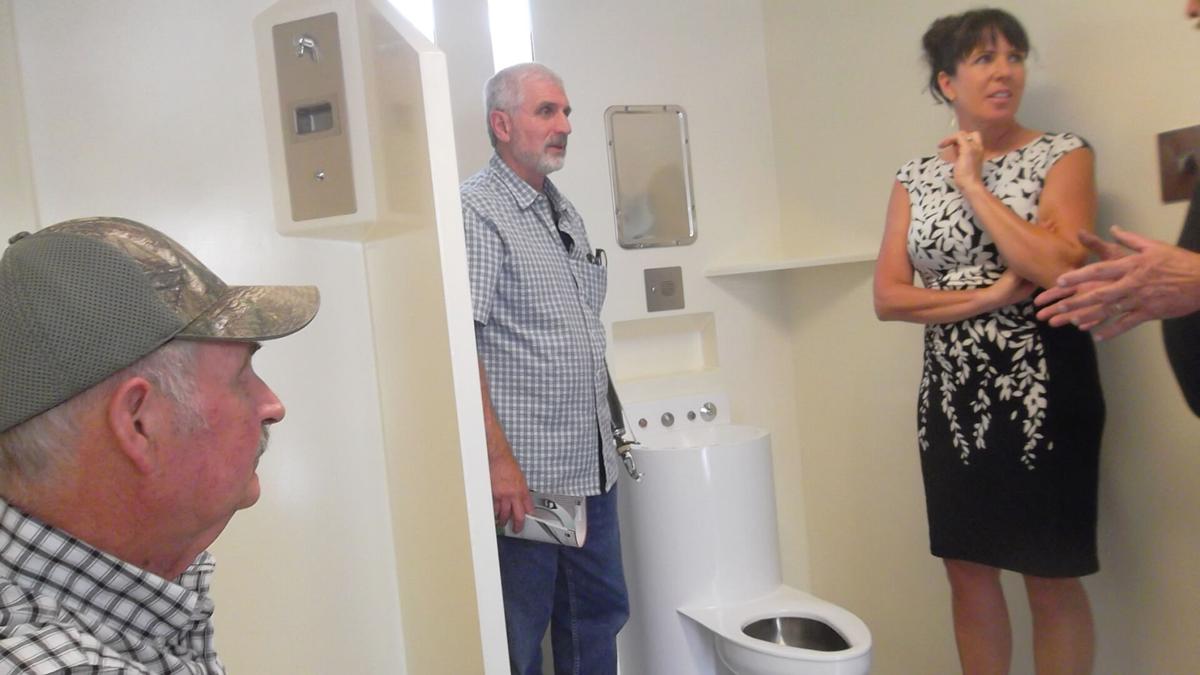 The information is in. Architects and engineers have told Carlton County that moving the new justice center, consisting of the Jail and the Courts, to the “green site” located north east of the Transportation Building on Old 61 will save site work costs of $3.5 – 3.9 million. The present Courthouse parking lot is plagued with costly remedies: not enough space, bedrock outcroppings, wetland areas, a WLSSD sewer line under the tar, and lack of area to stage a major construction project.

The ‘green site” is aptly named for the evergreen forest that covers the building site. The building footprint is calculated at 19 acres and has a relatively level sand and gravel base.

“Groups meeting on the different aspects of the jail proposal have agreed that the green site is the logical, preferred site,” County Attorney Lauri Ketola commented. “The only reason that the County would not build at this site is if the City of Carlton and Twin Lakes Township would not agree to the annexation of the 19 acres.”

Diane Finke of the Twin Lakes Township Board said that it would help if the County Board came out in favor of the friendly annexation of the “green site.”

Commissioner Dick Brenner assured her that at the next County Board meeting an approval of the “green site” as the preferred site would become a reality if the City of Carlton and Twin Lakes Township so desired to support the annexation. More work is to be done. The County Surveyor needs to survey the property to get a complete legal description for the annexation process.

The Council of Carlton and the Board of Twin Lakes have the authority to approve the annexation. Hearings must be held to get citizen approval but the Boards have the final say.

In other Justice Center news learned at the Committee of the Whole Jail Study group, Jail Administrator Paul Coughlin noted that 2021 has seen a 10% increase in the price of construction materials. According to the present schedule, bids for the project will not come until spring 2022.

A semi-truck with two sample cell configurations were brought to the Transportation Building parking lot for the COW Jail Study group to tour. They were of 2003 vintage and brought there by Cornerstone Construction, Service and Supply based out of Alabama. Cornerstone makes jail cell units from steel, poly coated, and lifted into position, inside the new building with a crane and secured.

Those of us at the meeting were able to walk into these prefab cells. Minnesota state specifications call for an individual cell to be at least 7 by 10 feet. Great care was planned in the construction to keep an inmate safe from hurting himself. 25 to 30 per cent of the overall building cost was for the installation of the cells.

This is one type of cell that can be purchased for the new jail. There are other brands. Coughlin said the durability of the materials for the jail will be of consideration, not only the cost. He said that it is hoped that the jail will be built so well that it will be usable for 40 years or longer.